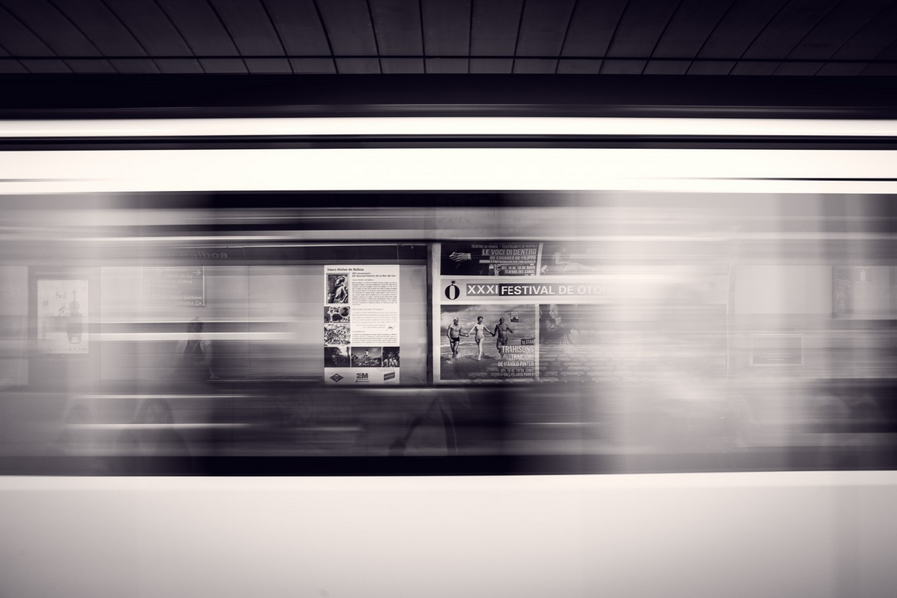 What Mindfulness Is and Is Not

Mindfulness is a word being thrown around a lot recently. Yet there seems to be a lot of misunderstanding about what it is.

To be mindful, in very general terms, is to be aware. Take away the notion of some miracle healing state of mind, or spiritual ‘be present’ type mantra for a moment. Imagine walking with a friend down a busy road, it’s the middle of winter and there’s snow and ice, cars are flying past, and there’s a hundred men in business suits scuttling by with coffees. As you’re both about to cross a busy street, your friend turns to you and says, “be mindful of that ice on the step, could be dangerous.” What does that mean to you? It means be aware of the ice, take notice of it, don’t let it escape you or you might suffer the repercussions. That’s being mindful.

If there is one prerequisite to being mindful, it’s that you need to be ‘in the moment’ if you’re going to notice the goings-on around you. That makes sense right? You can’t be off daydreaming, thinking of upcoming meetings, or fighting off dragons in a mental representation of Mordor, and still be totally aware.

You can only focus on one world at a time—the one outside your head, or the one within it.

That’s the layman’s version of being mindful. There are, however, different interpretations.

Ellen Langer, a professor of psychology at Harvard University, in an interview with Harvard Business Review, says of being mindful:

Life consists only of moments, nothing more than that. So if you make the moment matter, it all matters. You can be mindful, you can be mindless. You can win, you can lose. The worst case is to be mindless and lose. So when you’re doing anything, be mindful, notice new things, make it meaningful to you, and you’ll prosper.

Then things can start to get a little more vague when we add the ‘ness’ to the end.

Jon Kabat-Zinn, the founder of the Center for Mindfulness at the University of Massachusetts Medical School, and developer of the 8 week long mindfulness-based stress reduction (MSBR) program, says that mindfulness is:

paying attention, on purpose, in the present moment, nonjudgmentally […] as if your life depended on it.

Scott Bishop goes further in defining two aspects of mindfulness — the regulation of attention in order to maintain it on the immediate experience; and approaching of those experiences with an orientation of curiosity, openness, and acceptance, regardless of their valence or desirability.

So here we have importance being placed on being nonjudgmental, of being open regardless of whether the present moment experiences are good or bad. Again, however, everybody has mentioned the necessity of being present. Let’s go a little further with Kabat-Zinn:

Ellen Langer would seem to disagree with that definition…

Vigilance, or very focused attention, is probably mindless. If I’m racing through the woods on horseback, watching the branches so that I don’t get hit in the face, I might miss the boulder on the ground, so then my horse stumbles and I’m thrown off. […] What you want is a soft openness—to be attentive to the things you’re doing but not single-minded, because then you’re missing other opportunities.

So from the example earlier, you might notice the ice enough to step over it, but get hit by a guy on a bike—were you mindful or not? In Langers view, being truly mindful requires an open awareness even of the things you’re not focussed on.

With all these different views it’s rather difficult to truly decipher mindfulness, so I’m going to adopt a broad view: It’s a nonjudgmental awareness of the present moment—You need to keep your attention, there’s no looking to the future or past, it’s cold and analytical with no emotional reactions. In a way you’re simply observing the state of ‘being.’

Meditation is something slightly different, and is a large topic to try and tackle here.

There are many forms of meditation, many of which come from Eastern philosophies such as Buddhism and Taoism. There are largely two types of meditation — Concentration practices require you to focus your attention on something, it could be your breath, your heartbeat, or something external. It’s forceful, you’re not supposed to let the mind go astray. The second type is open awareness, which still involves focusing your attention on something such as the breath, but is more about observing what happens around and inside you in a non-judgmental manner, so when your mind does wander you can notice it, and gently bring it back.

Concentration is forceful, awareness is gentle.

Mindful meditation derives from the Buddhist Anapanasati, which means to feel the sensations caused by the movements of the breath in the body, and is practiced in the context of mindfulness.

So meditation can be mindful, but mindfulness itself goes beyond meditation.

The most important point remains — being mindful involves being present.

Mindfulness: Being aware of the present — the environment, your emotions, sensations, thoughts, or lack thereof. In a nonjudgmental form of observation.

Mindfulness meditation: Meditation that cultivates mindfulness. It focuses the attention in a gentle way — Focus on the breath, if the mind wanders, acknowledge it, and go back to focusing on the breath.

Follow this link to a pdf version of the Mindfulness Attention Awareness Scale to see how mindful you are.

Note: You might have a different view than I, and that’s great, I have no quibbles. Let me know where you think I went wrong and what your version of mindfulness is. Thanks!