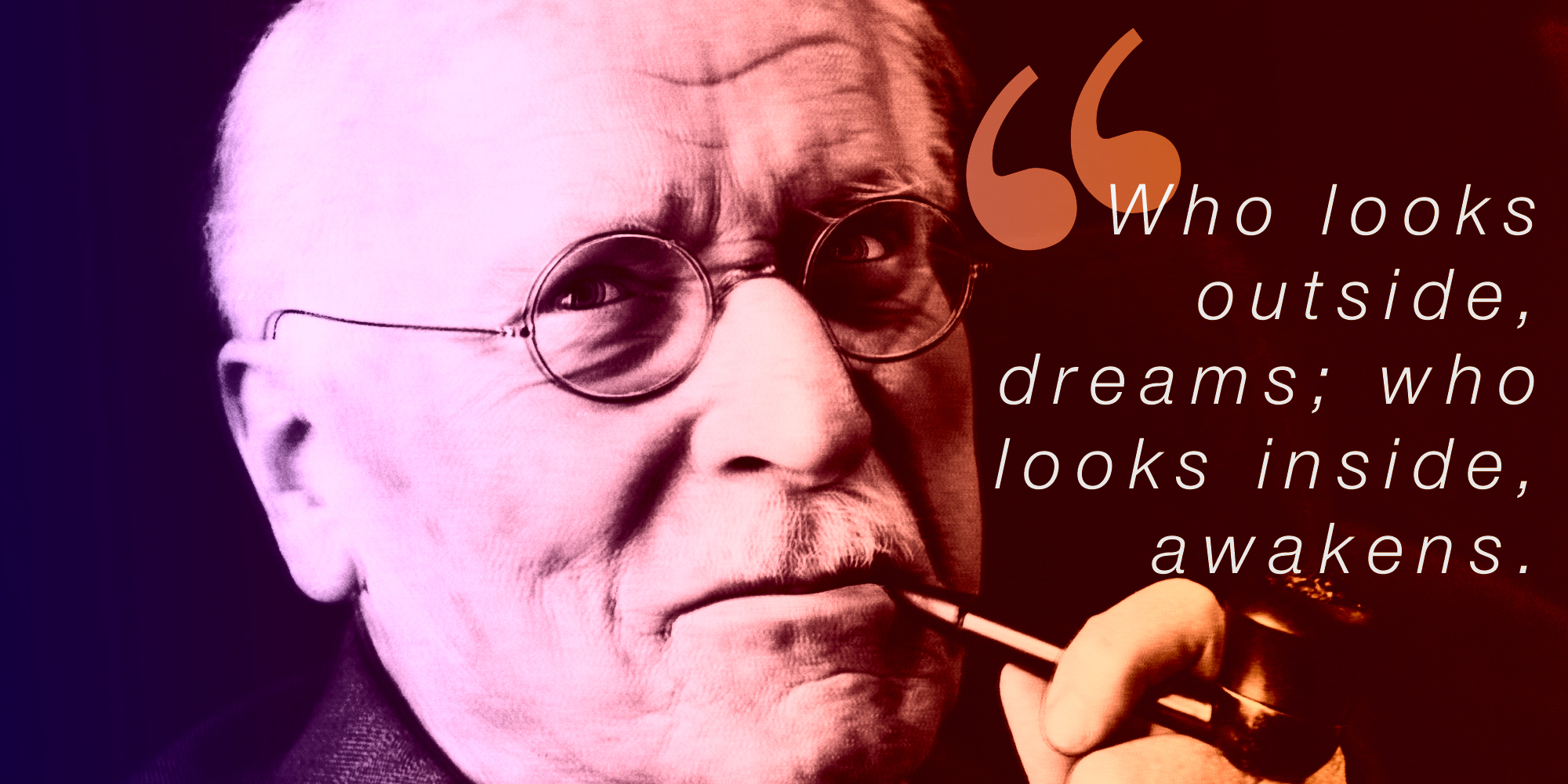 An Introverts Guide to Sleeping with Mindfulness

It was Jung that popularized the idea of introversion and extroversion in his Psychological Types. Jung made the distinction that introverts become exhausted by social interaction, whereas extroverts become anxious when left alone.

Still, says Jason Castro, an assistant professor of neuroscience at Bates College in Maine, “We know there are a few structural features in the brain that correlate with whether a person is relatively introverted, versus extroverted.”

Hans Eysenck, a German psychologist who spent most of his days in Great Britain, studied intelligence and personality to find some intriguing differences in the brains of introverts and extroverts.

Eysenck proposed that “introverts are characterized by higher levels of activity than extraverts and so are chronically more cortically aroused than extraverts.”

A 2005 study found that extroverts exhibited a stronger response in the amygdala and nucleus accumbens when gambling brought positive results, indicating they process surprise and reward differently. A study in 2013 led Cornell University scientists Richard A. Depue and Yu Fu to the belief that extroverts tend to associate feelings of reward with their immediate environment, whereas introverts associate them with their inner thoughts.

Marcus E. Raichle is credited with discovering the default mode network (DMN), and showed in a 2005 study that the human brain is intrinsically organized into dynamic, anti-correlated functional networks.

The DMN’s a network of brain regions including the precuneus, the anterior cingulate cortex, and the medial prefrontal cortex. Together they’re involved in planning, daydreaming, and ruminating. The DMN is what holds together a “narrative” in your mind — your imagination and wandering mind are housed here.

The DMN is deactivated when we focus our conscious attention on the external environment or our bodily states, while another network know as the Central Executive takes its place.

The Meditation to a Dream

Solitude matters, and for some people, it’s the air they breathe. — Susan Cain

According to Susan Cain, in her book Quiet, introverts have more problems than extroverts when it comes to sleeping.

Given the introverts propensity for inner thoughts and the rewarding sensations that come with them, it should seem clear that at night, when all is dark and the introverted are alone, their thoughts creep up on them and keep them awake.

In comes mindfulness, a form of meditation — sometimes — that acts to focus the attention, gently, on something in the present moment. It could be the breath, the sounds, or the feelings and sensations of your body. When focus is placed upon something in the immediate and present environment, the DMN activity is reduced in favor of the central executive, which of course closes off the inner thoughts and wandering mind of the introverts, and the rewarding sensations that ward off sleep.

I’ve been using this technique to sleep for a while now, and it works a charm. For someone that used to have a great deal of trouble shutting out the voices at night, mindfulness has really come to the rescue.

But at first it wasn’t easy, mind wandering is often an act that happens subconsciously, and by the time you realize it’s too late. With practice it gets easier, and for long-term practitioners the changes even show up in the brain, with reduced functional connectivity of the DMN.

And of course, while the article focuses on the benefits to introverts, there’s no reason extroverts cannot also reap the rewards.

A word of warning — many people believe in using mindfulness much more often than only at night. Don’t forget that your mind wandering and imagination play important roles too, with huge benefits ranging from creativity to self-awareness and meaningful goal setting. Just because it distracts you at night, doesn’t make it bad!