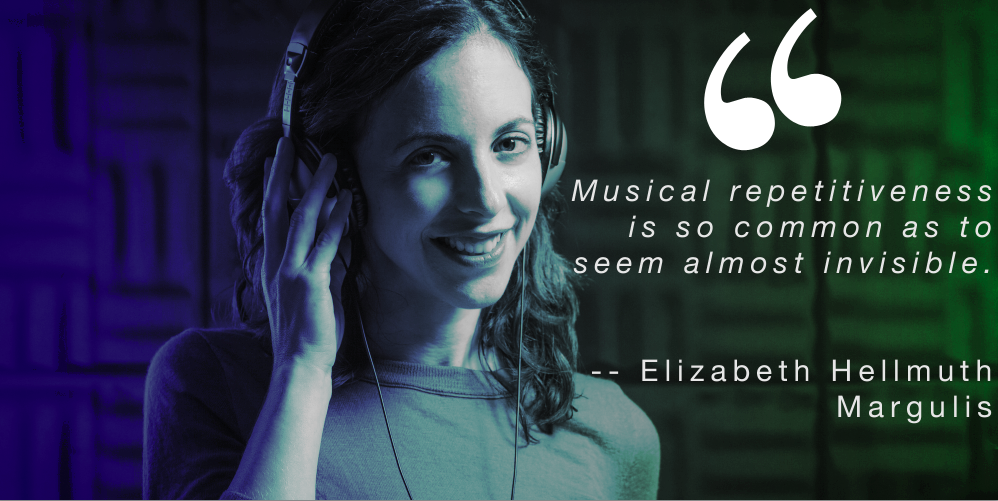 How Personality Fuels Your Preference For Musical Complexity

“Repetition is not an arbitrary characteristic that has arisen in a particular style of music; rather, it is a fundamental characteristic of what we experience as music.” —On Repeat

A recent study published in Plos One has been getting passed around, showing a link between music and thinking style.

Thinking style was determined by where an individual was in regard to being an empathizer and systemizer. An empathizer being someone that could identify and understand the thoughts and emotions of others, while a systemizer is interested in constructing and analyzing systems.

A large study from Peter J. Rentfrow and Samuel D. Gosling of the University of Texas at Austin found even more:

I find it notable that openness to experience has ties to both the complex and the intense, and is negatively correlated to upbeat and conventional. This personality factor is related to intellectual curiosity and a preference for variety, along with creativity and intelligence.

Enjoyment in complexity and novelty seeking can be connected to the pattern recognition theory of mind that Kurzweil champions in his book, How To Create A Mind.

Basically, the mind is on constant lookout for patterns. Which music is a giant mixture of.

Daniel Kahneman has noted how we are constantly predicting the environment, it’s a quick and intuitive function that we have little control or awareness of. When these predictions are correct, we process the information with ease, find it to be beautiful, and feel good.

This is the fluency illusion. Easy = good, being able to intuitively predict the music through understanding it’s patterns, however complex, leads to enjoyment. Too easy and it’d get boring, but to complex and we’d no longer be able to follow it.

“[associative memory] distinguishes surprising from normal events in a fraction of a second, immediately generates an idea of what was expected instead of a surprise, and automatically searches for some causal interpretation of surprises and of events as they take place.” —Kahneman

When the predictions turn out to be incorrect, our conscious selves are called in to solve the issue with our more analytically powerful minds. This doesn’t feel good, however, as it’s slow and energy consuming.

Think of the difficulty in trying to do complex math in your head, or the fright you get from a loud noise — neither are considered pleasant, and both are outside the realm of intuitive prediction. In each case, “you” are called upon for help in interpreting the new situation.

“There is no simple way for System 2 [you] to distinguish between a skilled and a heuristic response. Its only recourse is to slow down and attempt to construct an answer on its own, which it is reluctant to do because it is indolent.” —Kahneman

By having a desire to explore the complex and unpredictable, we give ourselves a chance to learn higher level conceptual knowledge, resulting in a greater ability to recognize complex patterns and decipher novel situations.

“Human beings have only a weak ability to process logic, but a very deep core capability of recognizing patterns.” —Kurzweil

Perhaps this provides more clarity to the link between those who are open to new experiences and a preference for complex and intense music.