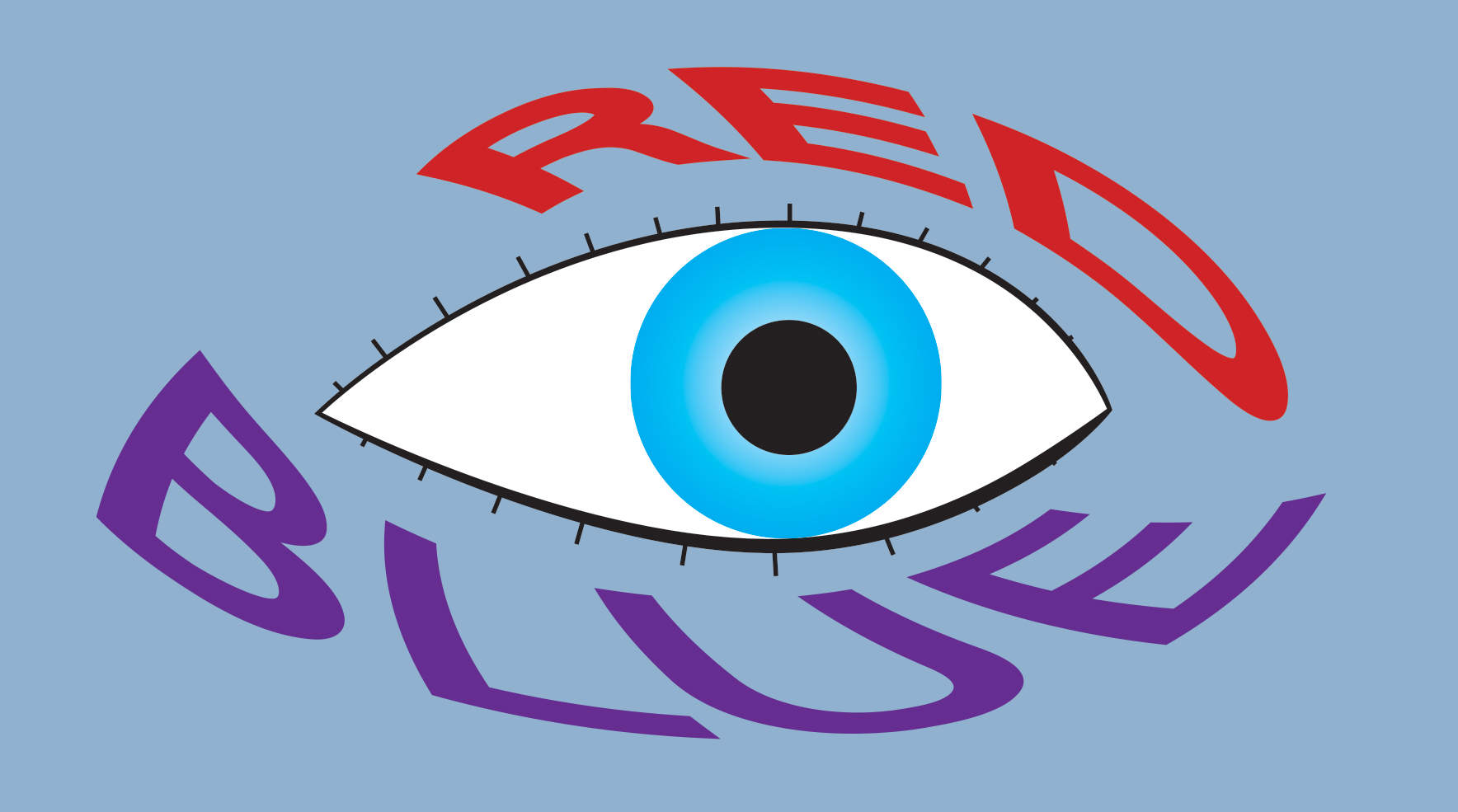 While he devoted most of his life to Christianity, John Ridley Stroop will be most remembered for his contribution to psychology.

Born the second youngest of six children in 1897, he spent his early years on his family farm in Tennessee. Health concerns meant he wasn’t able to help much with farm duties, and so Stroop developed his mind. He excelled at school, graduating top of his class, and went on to study experimental psychology and education.

His work in psychology continued a line of research that began when Wilhelm Wundt asked his student James Cattell to look into colour naming and colour-word reading. Stroop tested people on their ability to name the colour of words which themselves spelled different colours—for instance, when the word “red” is printed in red, and the word “green” is printed in blue, people are quicker to recognise red than blue.

To try for yourself, go through this list and try to name only the colour of each word, not the words themselves:

Chances are, you took a little extra time to identify the colours when the word spelled a different colour. It doesn’t need to be much, but when they don’t match, a little more effort is necessary to ensure we identify the correct perceptual characteristic.

If we instead have to say the word while ignoring the colour, we don’t run into the same trouble. Our mind seems to more easily process the word than the colour of the word.

Further research has found that the effect is not limited to words and colours. For instance, direction words (up, down, left, etc) appear in different locations of a screen, or travel in certain directions across the screen, and when the word and direction are congruent, people identify the direction quicker.

Another study found that when people were presented with two numbers that differed both in numerical size and in physical size, they would take longer identifying the incongruent digits.

Emotional words also seem to alter the classic Stroop effect, slowing down the naming of the colours they’re printed in. There was more to this study, as they found that the emotional words were also recalled more easily in a surprise test afterwards.

“Transient shifts of attention in response to perceptual processing difficulty … appear to strengthen the encoding of incongruent items as they are processed,” they write.

The Stroop Test not only highlights how our mind sometimes has trouble ignoring one element of perception to focus on another, but that the difficulty in separating those differences improves our memory for them.

Despite the growing influence of Stroops study, his finding didn’t become popular until later in his career, after he had put psychology behind him. He spent most of his career teaching at David Lipscomb College, and would preach each Sunday.

By the end of his life, he had published seven biblical books, compared to four psychology papers. Yet one of those papers is in some way responsible for thousands that followed. That lasting influence, according to Colin MacLeod, is due to “its large and always statistically reliable effect and the lack of an adequate explanation for the effect.”