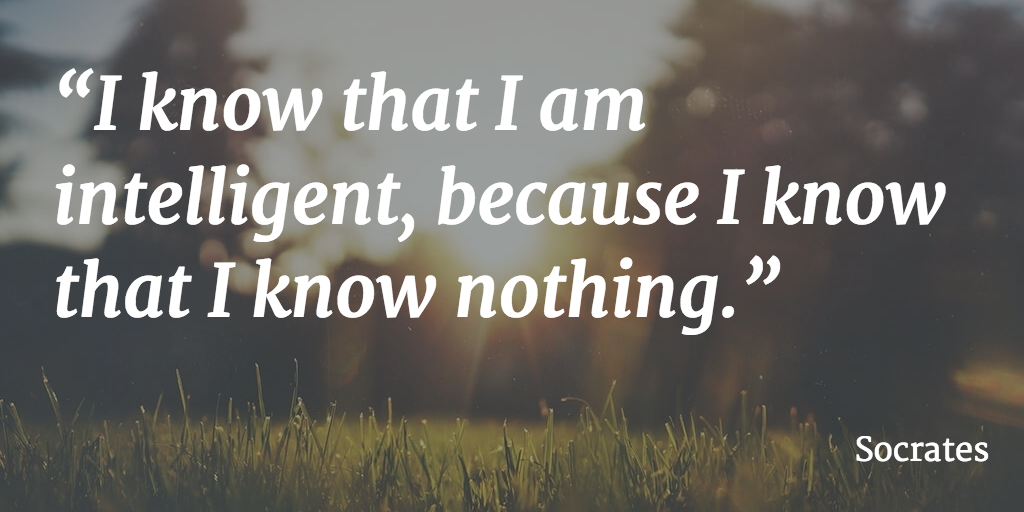 A Quick Guide To Knowledge And Intelligence

What constitutes knowledge? I know that I have two hands, I also know how to make them type on my keyboard, and I know the language in which I’m typing. Are these all the same forms of knowledge?

They’re likely all stored as unique patterns of neurons that fire when we ask them to, so in that regard they are the same. But if we go in a different direction, and start to look at knowledge in terms of our awareness, our ability to use that knowledge and to understand it, then we get a different picture.

To start with, there is knowledge we can pass on to others fairly easily, and then there’s knowledge that we can’t.

Explicit knowledge is sometimes referred to as the “know-what.” You know it’s explicit if you can tell it to someone else, and as such it’s the type of information you’ll find in books and videos.

Tacit knowledge on the other hand, is intuitive, unseen and cannot be articulated. You can’t just transfer it to someone by telling them or writing it down, it comes from experience. The idea came from Michael Polanyi, who said of tacit knowledge: “we can know more than we can tell.”

Tacit knowledge is the “know-how.”

Explicit is what we usually start with. We use that to build a web of knowledge, once we start using that web to manipulate and tackle novel situations, we get the experience and intuition that leads to tacit understanding.

I have explicit knowledge of my having two hands. It’s tacit knowledge that I have in my grasp of the language, I need not think about how to structure my sentences nor do I have trouble in novel situations, it contains explicit components but is a largely complex and variable beast.

This idea shares some points with the theory of Benjamin Bloom. While his principles were developed with teaching and learning in mind, there is nevertheless a clear overlap into knowledge and understanding.

For this discussion we need only concentrate on one aspect of Bloom’s taxonomy: the Cognitive Domain. Within this domain there are six levels, running from lowest to highest they are Knowledge, Comprehension, Application, Analysis, Synthesis, and Evaluation.

The lower levels include the learning of facts and understanding of different ideas, whereas the higher levels are about understanding concepts and involve more cognitive processing. Higher order thinking is far more complex, it’s more difficult to teach and learn, but comes with greater usability and value. 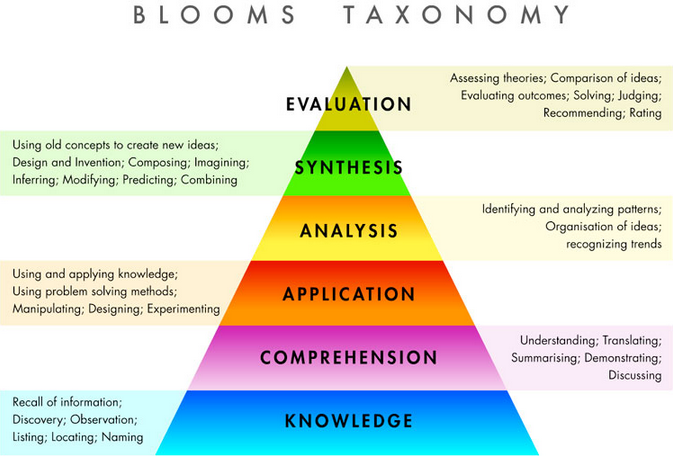 When we start getting to these higher levels, we inevitably come to the discussion of intelligence. Surely, to consider someone smart means that they’ve a good grasp of some subject, and sit near the top of the pyramid.

How do we get to the upper levels? Is it simply a matter of experience? Are some people better at moving up than others? Can intelligence be learned?

There are many theories of intelligence, one of which was theorized by Raymond Cattell.

Fluid intelligence, which includes pattern recognition, abstract reasoning, and complex problem solving, is not so open to improvement, and is said to decline with age. It’s also been shown that a higher level of fluid intelligence correlates to quicker acquiring of knowledge and crystallized intelligence.

Studies are mixed in regards to improving fluid intelligence. As the system does not rely on memory we cannot simply learn to be better, if it is possible to improve then the benefits would likely come from practice and repeated attempts at complex problems and abstract reasoning — even then, whether this practice leads to an overall improvement or simply an improvement in the one task that was used is another question.

Here’s a great article from Andrea Kuszewski about improving your intelligence. 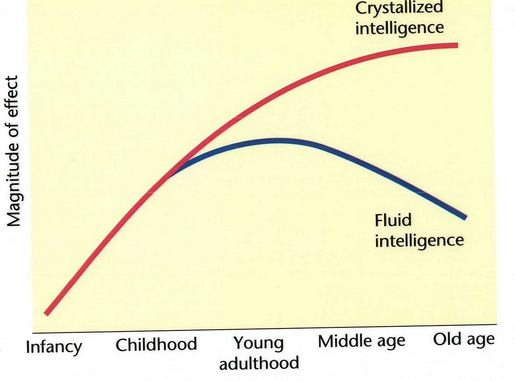 We use fluid intelligence when we encounter new situations, and to build a base for our crystalized intelligence to grow. We can always get smarter by learning more, but the rate at which we can do so appears to slow.

Fluid and crystal intelligence appear to be two relatively well researched types of intellect, but they’re a long way from being the only two theorized.

Howard Gardner devised a theory of multiple intelligences — musical–rhythmic, visual–spatial, verbal–linguistic, logical–mathematical, bodily–kinesthetic, interpersonal, intrapersonal, and naturalistic. Gardner believes that the notion of a single intelligence is too limited, and that his eight different intelligences provide a better view of the broad range. 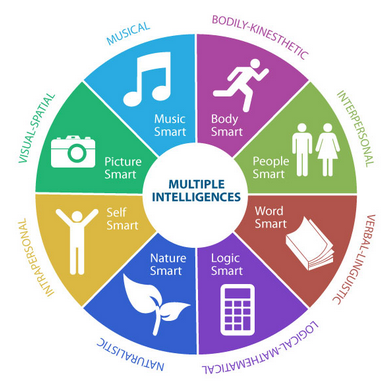 Found by Charles Spearman in 1904, g-factor is said to govern all of our cognitive abilities. The IQ test is designed to measure our general intelligence, what most researchers today view as the defining measure of intelligence.

All of Gardner’s intelligences, along with both fluid and crystallized, are at heart reliant on the g-factor. 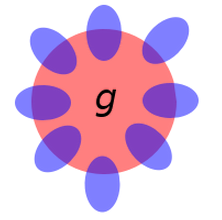 It seems fair that both could be partially correct, with the g-factor being a predictor of our intelligence within the other domains, but leaving enough room for individual differences.

All in all, the subject is vast and complex, and this is only a very brief glance at the theory and research behind intelligence.

Whatever the true nature of intelligence, it seems beyond doubt that it greatly influences our ability to obtain knowledge and turn that into understanding. If the g-factor exists, one of it’s bigger roles may be controlling the rate at which we can consume information, and move up through Bloom’s pyramid.

Can we do this faster and more effectively? In effect, can we improve our general intelligence? I’d like to think we can. While it may be that our intelligence remains beyond our control, we can absolutely improve our ability to learn, and perhaps make our way to the higher orders of knowledge with more haste.

What do you think? Is there an underlying general intelligence or are there multiple separate forms? And, can we improve upon them?