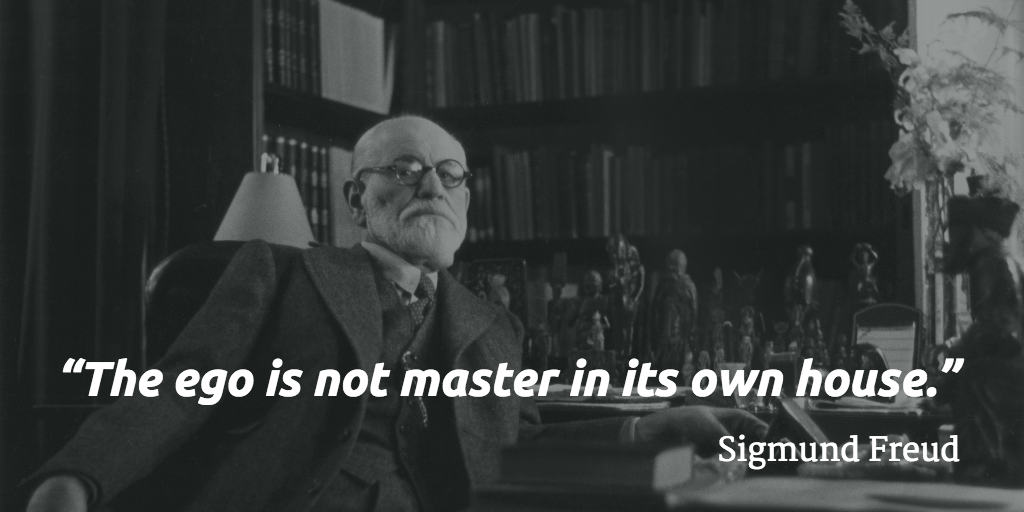 Watson Is the New Freud: How AI is Psychoanalyzing You

What do your tweets, Facebook updates, blog posts or other written media say about you? You might be able to find out, as IBM’s supercomputer, Watson, learns the ropes of psychoanalysis.

Your personality is plastered all over your online identity. We can already glean quite a lot from the words people use and the things they talk about, but soon, tech might allow us much more insight.

Personality is something that’s been extensively researched by many prominent psychologists and neuroscientists. Commonly it’s split into 5 different scales:

Turns out you can determine (roughly) someones personality through what they say. And on the internet, everyone has something to say.

In comes Watson. A supercomputer built by IBM, and that has notably won the game of Jeopardy! against human opponents

The IBM Watson Personality Insights service uses linguistic analytics to extract a spectrum of cognitive and social characteristics from the text data that a person generates through blogs, tweets, forum posts, and more.

Try it out for yourself. It recommends a minimum of 3,500 words, but the result is how the most intelligent computer on earth judges your personality.

When I tried it with some blog posts, I found some accurate descriptions, but others that were completely off. While it might need work, it clearly shows potential, and highlights one of the futures of AI.

Who can use this?

Advertisers will be interested. There’s already a large movement toward personalized advertising, marketers want their ads to go to the right people, straight to the target market.

From an article on E&T:

…Twitter marketing platform SocialBro has used this API to create a service that analyses the tweets of consumers to help companies target their advertising campaigns.

Advertisers aren’t the only beneficiary. The users might take advantage also.

Hack My Mood was presented at the Disrupt Hackathon by Allison Nelson. The objective is to take your social media posts and use them to help gain insight into your emotions and moods.

People already record their moods into other apps, but recording them often can be tedious and time-consuming. That’s where Watson might come in.

One way to unfreeze people is to remove barriers that are preventing them from changing, however subtle those barriers might be. — Richard Thaler

Often we don’t know why we feel a certain way, emotions creep up and take hold while we go along for the ride.

Watson may soon provide us the ability to track our moods with little effort, and to see where we go wrong, when we feel most happy, and how we can improve our lives.

Allison Nelson used the data in conjunction with weather reports to find that she became more negative when the cold came in.

I threw in some transcripts from Kanye West. I should note that I only used around 1,400 words whereas the recommendation is 3,500. Here are some of the insights I felt were accurate:

And you are fiery: you have a fiery temper, especially when things do not go your way. … Your choices are driven by a desire for efficiency. … You are relatively unconcerned with tradition: you care more about making your own path than following what others have done. You consider independence to guide a large part of what you do.

But then there were some clearly incorrect insights:

Perhaps he’s more of a businessman (or a lunatic) than an artist, but I guess that depends on who you’re asking.

I can’t help but see some resemblance to horoscope readings. Some of these traits people might agree with, or at least want to agree with, despite the accuracy of them.

Given that there are inconsistencies, I wouldn’t go placing too much weight into these judgements as they are now. But I do see the potential for Watson to grow and learn better ways for psychoanalyzing people.