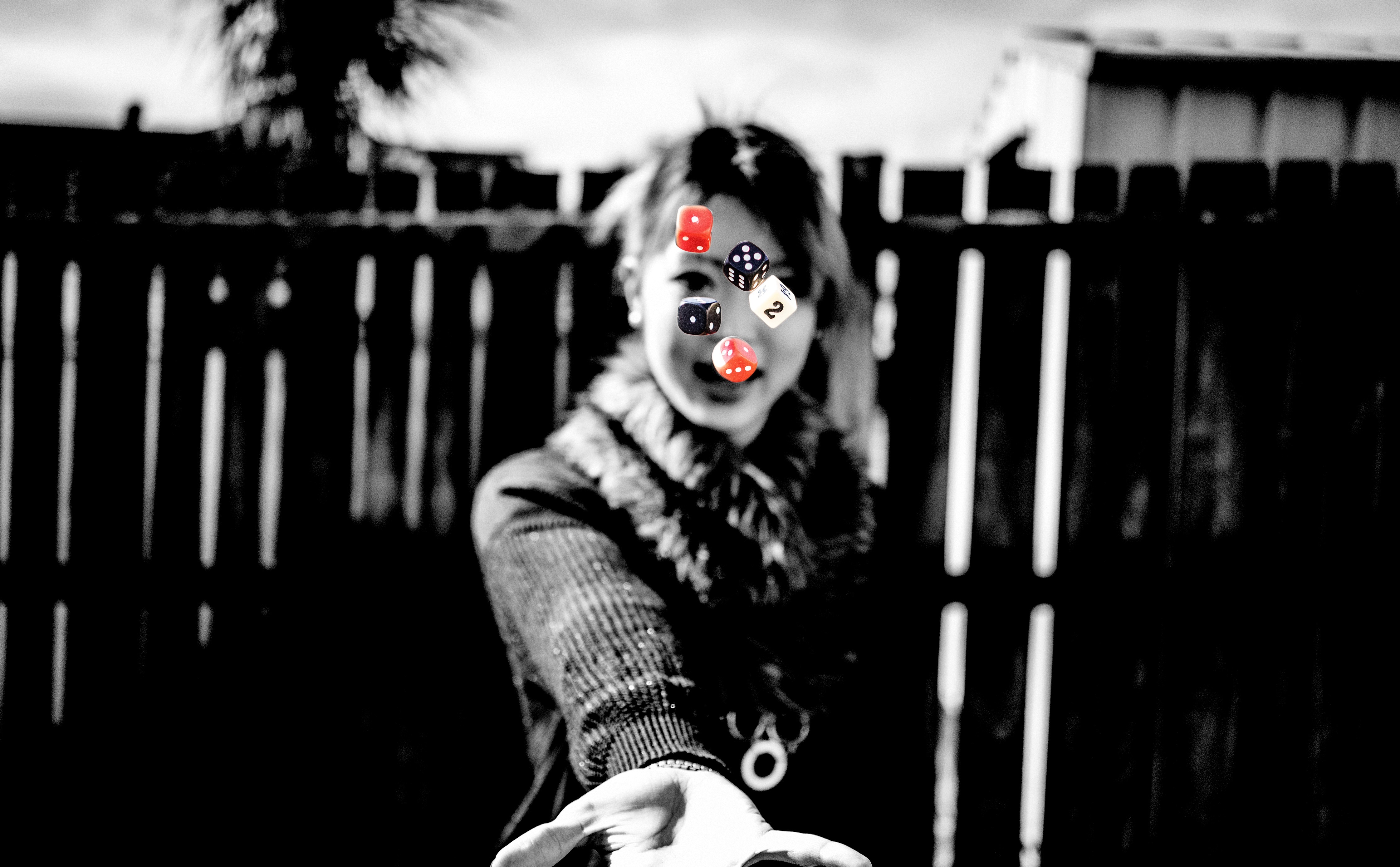 Confronted with risks and gambles, people often make irrational decisions. This is no surprise—but what makes many of these errors in rationality so interesting is that we make them systematically. We are, to steal Dan Ariely’s words, predictably irrational.

One well-researched phenomenon is loss-aversion. Simply put, we prefer to avoid losses more than we enjoy equivalent gains. For example, given a coin toss in which heads gains the participant $100, while tails costs the participant $80, most people refuse the gamble altogether. The bet is in our favor, but for whatever reason risking $80 isn’t worth the possibility of an extra $100.

The bias was identified in a 1984 paper by Nobel-prize winning psychologist Daniel Kahneman.

“The disadvantages of a change loom larger than its advantages, inducing a bias that favors the status quo”

While this safety-first mindset made sense in the early days of homo sapiens evolution, today it serves to distort our rationality by turning us off favorable opportunities. As I write in Connecting the Dots, “Loss aversion has us playing it safe in events such as changing homes, asking someone out, public speaking, and all manner of new experiences.”

We get emotionally attached to the things we own, to the life we live. When we have to risk something we value and cherish—if only for sentimental reasons—the value it’s objectively worth seems ludicrously low, like we’re being taken advantage of. The potential advantage might be objectively better, but it’s foreign to us, it isn’t our life and so it feels worse giving up what we know, more than it feels good to improve on what we have.

This comes back to the old comfort zone conundrum. We don’t like to leave it, there are dangers outside of it, but it is the only way we can grow and improve. Risks, such as changing jobs, partners, or homes, are not easy decisions, but at times necessary. So how, exactly, can we reduce such a bias and make decisions without being weighted down by the risks?

Taking an outside perspective

Many of our biases, loss-aversion included, are felt emotionally. It’s a twist in the stomach, a tightening of the muscles, clenching of the jaw. It’s a fear of being set back, a fear which overpowers our desire for betterment. Given this, it stands to reason that we might be able to limit loss aversion by reducing our fearful emotions.

Research tends to agree, with studies showing a link exists and others demonstrating a notable decrease in loss aversion when emotions can be kept under control. Of course, emotional regulation is easier to say than do—emotions are something we feel, and even if we don’t act on them, we are aware that they are still there, prodding the recesses of our mind.

One interesting way we can take our emotions out of the equation—at least partially—is to take an outside perspective. Pretending someone else is making the decision allows our logical faculties to look at the problem without an inundation of emotion to cloud it.

Deciding whether to flip a coin for a $100 gain or an $80 loss when it applies to someone else is easier. We can see where the value lies, and because it isn’t going to hurt or benefit us, we don’t have feelings pushing us in either direction.

The intuitive response to ‘why don’t we take more risks’ is that we’re scared, afraid we’ll lose, and that feeling of loss isn’t worth the gain, even it is in our favor. When everything affects us, we can’t help but get emotionally invested. We are on the inside peering out of our tinted glasses.

But when we examine decisions from the perspective of someone else, or from ourselves in the future, we are on the outside looking in—the risks seem less bad, the consequences not applicable to us, and as a result our emotions stay at bay. Taking emotions out of the picture would then sensibly leave us with our more logical faculties running the show.

The odd thing about this idea is that other research has demonstrated that emotions are often essential to our decisions. Antonio Damasio and his wife Hanna—who are both notable neuroscientists—also found that when our emotional brain structures are damaged, we can fail to make even a simple choice such as which bunch of bananas to buy at the shop.

This is, I would suspect, because choosing bananas logically requires analyzing the size, price, color, and markings. Naturally, we’re not going to do this with numbers, we’re going to make a judgment call, one that relies on emotions. Taking risks—especially simple financial risks—can and should be done more methodically and analytically.

Many decisions are going to be somewhere in between. The options will have clear elements that can be compared, but at some point, if we haven’t come to a logical conclusion we’re going to have to make a choice under some uncertainty. Decision-making, it seems, relies on our ability to balance logic and emotion appropriately.

Finding that balance will depend on our capabilities and the choices at hand. That’s not always going to be easy, but a simple rule may be to start analytically and only rely on emotions when the risks are low, you’re out of time, or your logical abilities have failed you. When facing a risky decision, take a moment to think about whether you would make the same choice if someone else—including future you—were in your place. If you find yourself in disagreement, your emotions may be getting in the way.