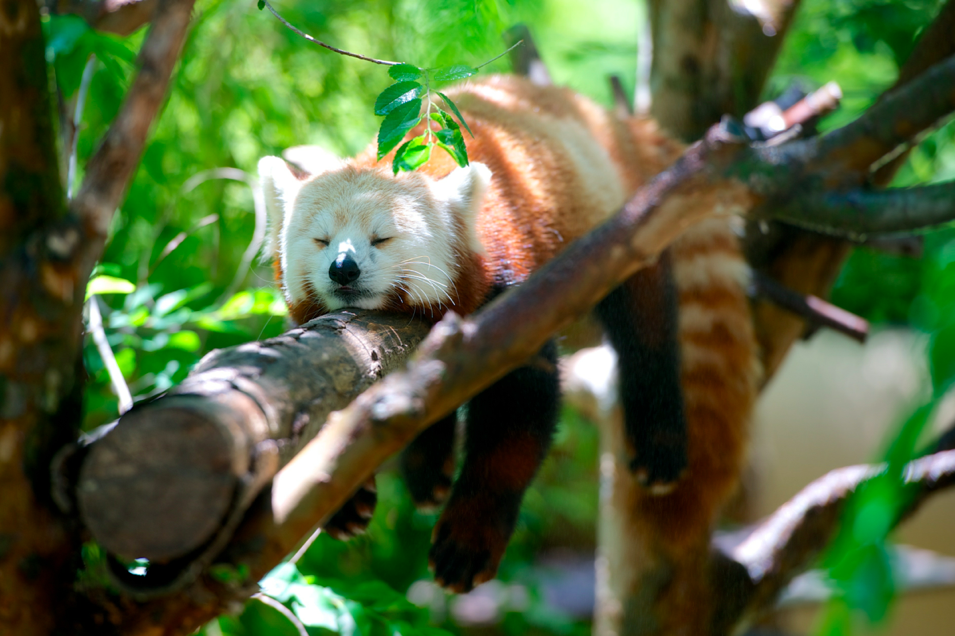 Take A Break Before Your Brain Shuts Down

For us to perform at our peak, we need our brain to be fully engaged. What then, do we do in those all too common midday slumps in which drowsiness and fatigue start to set in? We reach for a coffee, fight through it, give ourselves a slap in the face.

When you sleep, your brain dramatically lowers the activity of certain areas. This is not, however, black and white. You are not simply asleep or awake, you can exist somewhere in between, in a drowsy limbo.

In those productivity slumps our brain has, just as in sleep, turned parts of itself off.

In a new paper published in eLife, MIT researchers found they could induce this effect in animals by stimulating a brain region known as the thalamic reticular nucleus. This region is responsible for sending out slow brain waves that lull your brain into a sleepy haze.

“When you induce these slow waves across the cortex, animals start to behaviorally act like they’re drowsy. They’ll stop moving around, their muscle tone will go down. … I’m inclined to think that happens because the brain begins to transition into sleep, and some local brain regions become drowsy even if you force yourself to stay awake.” —Laura D. Lewis

The researchers also believe that this slow wave activity is important for consolidating memories by allowing information to be shared more easily.

In an article published recently on the Science of Us, Melissa Dahl notes that we experience ‘cognitive fatigue’ as the day wears on. This naturally points to productivity and intellectual acuity being at their highs in the earlier hours.

This effect might not only undermine adults, but those of us in school, too.

The article points to a study by Harvard Business School’s Francesca Gino, in which she used four years worth of data from Danish public schools regarding students in the 8 to 15 age bracket.

“We found that when the standardized test is taken an hour later in the day, it causes a deterioration in a student’s test score that corresponds to parents having about US$1,000 less in their household annual income or students going to school for 10 fewer days every year.”

If cognitive fatigue means that parts of our brains are being put to sleep, it’s no wonder our test scores suffer.

However, the real culprit here might be our subsistence on perseverance and effort. When we’re hit with this slump the most common reaction is to fight through it, when doing the exact opposite is likely the way to go.

The same study found that when kids have breaks in which they can run about, eat and drink and generally interact with their friends, the effect can actually reverse.

“A break causes an improvement in a student’s test score that corresponds to parents earning about $1,900 more in their household annual income or students going to school for 19 extra days every year.”

So it’s not only that fighting through fatigue will worsen your performance, but that taking a time out every so often will have the exact opposite effect. In thinking about how we should subsequently go about our day, Dahl sums up the idea perfectly:

“… the overarching idea is applicable to those of us whose school days are far behind us: Get the most important stuff done first, and then take a break.”