Now AI Can Turn Your Brain Waves into Text

Now AI Can Turn Your Brain Waves into Text

Brain-machine interfaces have come a long way in the last decade. Now a group of computer scientists and neuroscientists from the University of San Francisco have taken things a step further. The researchers used two neural networks to decode their participant’s brain activity and determine what they were saying. What they achieved was real-time translation… 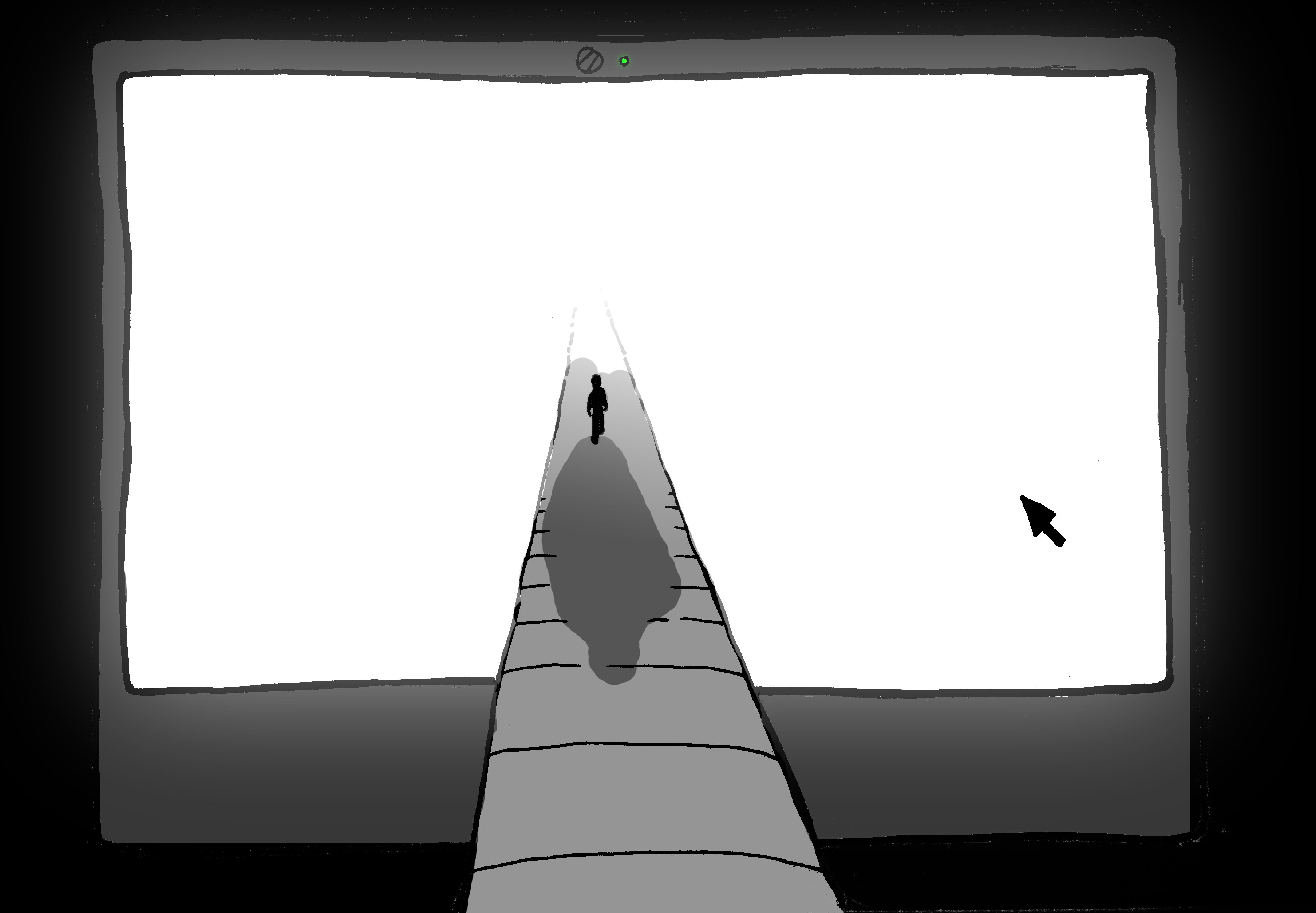 If surfing the web became as quick and effortless as thinking a thought, would the web not seem to be another aspect of the mind? The more exposure we have to certain types of information or experience, the more able we become at comprehending it, to the point we needn’t think about it. That is,…