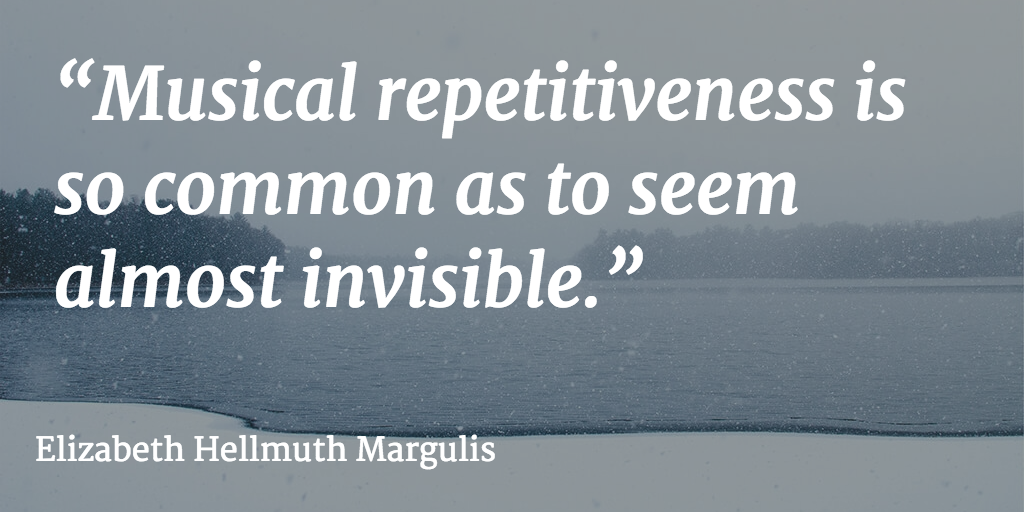 3 Little Facts About Rhythm And Your Brain

Music as a whole consists of many facets: Pitch, Loudness, Harmony, Timbre, Rhythm…

The thing is, rhythm is a whole different beast to those others, it pulls us in with it’s timely thuds, even without our approval.

Rhythm is the seat of music … Before we even notice that it’s music, its rhythmic character gets inside of us. Music starts with the sense of a body doing something, a sense of pulse that might map onto our own sense of pulse. — Vijay Iyer

Rhythm flows through the cerebellum, it’s a largely unconscious process.

I recently read ‘This is your Brain on Music’ by Daniel J. Levitin. In it, he states that Rhythm goes via the ear to the cerebellum and on to the limbic system, while the other aspects of music follow a different path to the auditory cortex.

Our response to groove is largely pre- or unconscious because it goes through the cerebellum rather than the frontal lobes. — Daniel Levitin

The cerebellum is located on the bottom of your brain, towards the back of your head and it’s important for motor control, coordination, precision, and accurate timing — See the link here?

The cerebellum is involved in interpreting the rhythm and keeping time. In the event that we’re surprised by an off-timed beat or a different rhythm altogether, the blood flow increases to this area, our brains are surprised… and a little excited, because it’s these surprises and deviations that make the music interesting.

Before we even notice that it’s music, its rhythmic character gets inside of us. — Vijay Iyer

While the cerebellum isn’t responsible for initiating movement, it’s this rhythmic path that may help explain why our heart and cardiovascular system like to sync to the music we listen to; and also why it helps improve motor and non-motor symptoms in Parkinson’s.

You don’t just move to the beat; how we move influences what we hear.

Embodied cognition also comes into play with rhythm. If we start to move to a beat, the particular movements we make will affect our perception of the rhythm.

A study showed that when people were exposed to unaccented beats, the movements of their bodies determined whether they experienced the sound as a waltz or a march.

It isn’t very often you hear an unaccented beat without accompanied sound, you’re more often going to be able to hear the strong and weak beats easily enough to know how your body should move. Nevertheless, it is interesting to note that your perception of the music is not only influencing your body, but vice versa.

Repetition is not an arbitrary characteristic that has arisen in a particular style of music; rather, it is a fundamental characteristic of what we experience as music. — On Repeat

Going one step further, there is also some evidence suggesting that it’s not only your body that alters your perception, but there is also a social embodiment factor, whereas the people you’re dancing with can influence you.

A good rhythm is imperfect; if it’s perfect, it‘s fake.

This seems like an important mention with the advent of drum machines and samplers. When a drummer plays a funky groove, they’re going to be making a lot of tiny ‘mistakes,’ off timed hits at varying velocities that are what actually give the beat a human element, they give it emotion.

A drum machine will play exactly what it’s told to, when it’s told to. It’s precise and doesn’t make mistakes, and you can hear this in the music — it lacks variety and spice, it’s mechanical and cold.

This doesn’t only apply to drumming—piano compositions and violin slides and all sorts of other computer generated sounds will lack a human ‘quality’ when they’re made digitally. When people are playing a song together they are in sync with each other, the players will be changing and flowing with the music together in a way that’s barely noticeable, but it’s there and it’s hard to replicate digitally.

You hear a divine beat pulsating through the speakers at your friends party, and you can’t help but tap your foot. You might even need to restrain yourself from flailing your arms like a mad man. No other aspect of music has quite the same effect, rhythm is the base upon which music is formed.

Everything has rhythm. Everything dances. — Maya Angelou