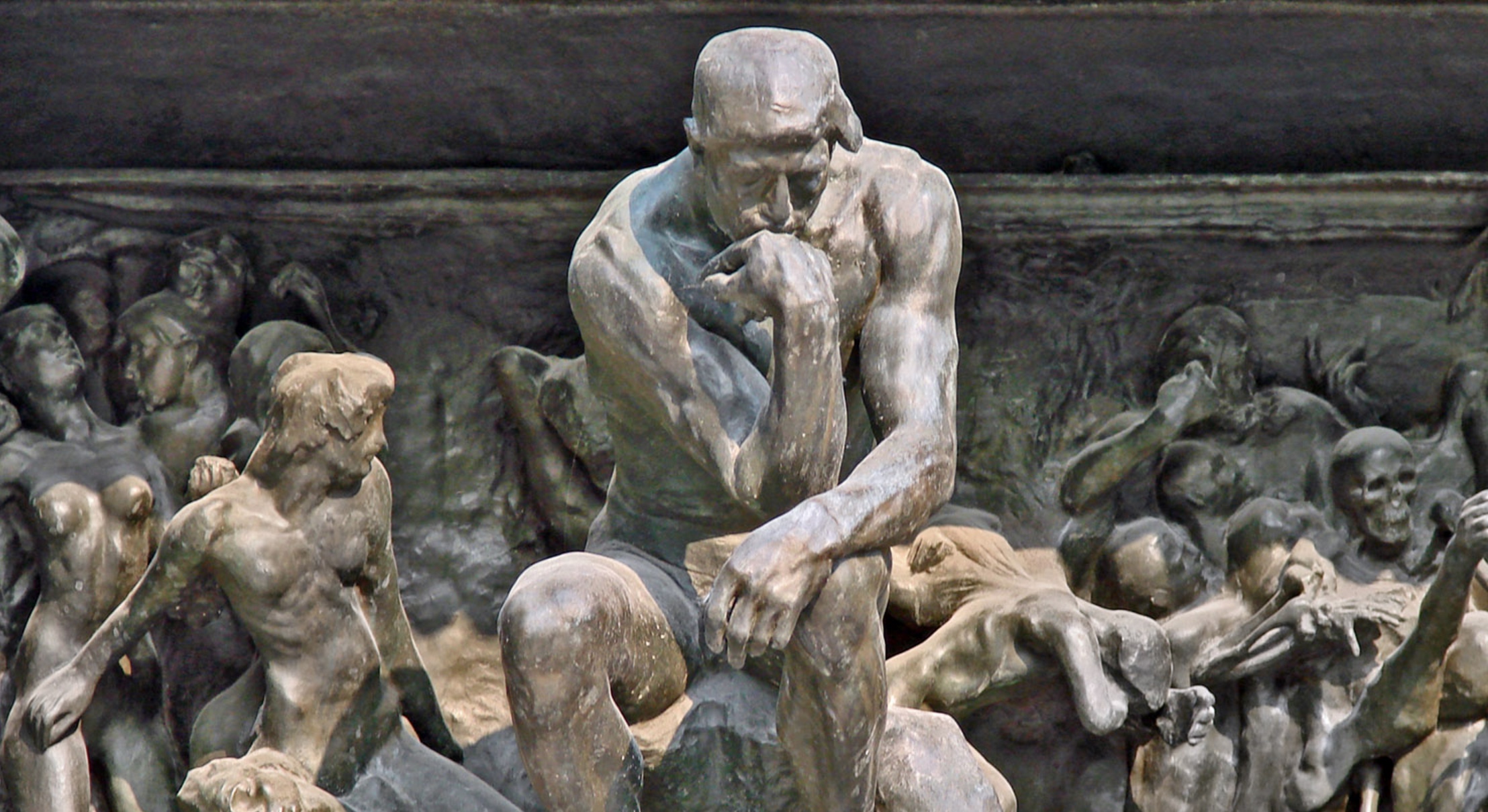 On June 29, your personal astrophysicist Neil deGrasse Tyson sent out this tweet:

Earth needs a virtual country: #Rationalia, with a one-line Constitution: All policy shall be based on the weight of evidence

I’m not sure even Neil deGrasse Tyson would have expected the reaction to this tweet that it has received. Most ‘critiques’ point out the flaws and failures that such a society would suffer from. Surely the tweet should be taken with a grain of salt—Tyson did only have 140 characters to describe a ‘virtual country,’ so it is probably best not to take it too literally.

However, I also think that much of that negative criticism is either missing the point or is too short-sighted.

Take for instance an article published in New Scientist, titled A rational nation ruled by science would be a terrible idea.

“Rationality is subjective. All humans experience such biases; the real problem is when we forget that scientists and experts are human too, and approach evidence and reasoned deliberation with the same prior commitments and unspoken assumptions as anyone else. Scientists: they’re just like us.”

This is unequivocally true. People are biased, and experts are indeed people. Armed with the exact same evidence, differing interpretations are still likely to arise.

But then, is this not primarily the reason deGrasse would have sent the tweet? We’ve known for years that people are irrational creatures—if we weren’t, there would be no need for people to try and improve their decision making skills or stop themselves from making stupid mistakes.

There are, and will be more of in the future, tools and techniques that aid our illogical minds in making logical decisions—we already use math and computers to arrive at accurate answers and probabilities, it’s hard to argue that this has not been successful in improving our reasoning skills.

There is a difference between the numbers and the opinion of what those numbers mean. But this is why we continue to study—we find more numbers that slow slowly clarify which interpretation was correct. The answer does not need to come right away, it is a long process that will contain many more wrongs than rights—but once we get it right, we can more confidently build on that and explore other murky ideas.

The Evil Deeds of Science

“It’s striking how easily we forget the evil that following “science” can do. So many times throughout history, humans have thought they were behaving in logical and rational ways, only to realise that such acts have yielded morally heinous policies that were only enacted because reasonable people were swayed by “evidence”.

Phrenology — the determination of someone’s character through the shape and size of their cranium — was cutting-edge science. (Unsurprisingly, the upper class had great head ratios.) Eugenics was science, as was social Darwinism and the worst justifications of the Soviet and Nazi regimes.

Scientific racism was data-driven too, and incredibly well-respected. Scientists in the 19th century felt quite justified in claiming that “the weight of evidence” supported African slavery, white supremacy and the concerted effort to limit the reproduction of the “lesser” races.

It wasn’t so long ago that psychiatrists considered homosexuality unhealthy and abhorrent. There is at least one prominent, eminently rational psychiatrist who hasn’t come around on transgenders. And many scientists decided that women were biologically incapable of the same kind of rationality you find in men, a scientific sexism reborn in contemporary evolutionary psychology.”

All fair points, but again, this is not a sprint. Rationalia is not something we can achieve in perfect form right now. We simply don’t have all the answers and will be, in many many instances, unable to come to a correct decision.

And so, like in the past, we should expect that jumping to conclusions regarding science will lead to more faults. Experts and others will make similar mistakes to their predecessors, although regarding new information and hypotheses.

But, this is necessary for progress. Sometimes we need to see how wrong we are before we realize what to do about it—we need to test the water.

Let’s not forget all the amazing things science has achieved. We’ve put people into space, split the atom, and are possibly on the verge of designing machines that can think.

We have cars that can drive themselves—yes there will be mistakes, but failures are necessary to learn from. There are robots performing surgeries, and while that sounds scary at first, realize that they can make more fine adjusted movements than any human can. Soon robotics will be so small that we’ll be able to place them unobtrusively inside of us so that they can monitor our health.

It’s Not the People, It’s the Process

Science itself is not good or bad, it’s how we use it. And should we not use it to make better decisions? Is that possible? It is if we accept how we get to those better decisions—by learning from mistakes and false conclusions.

Just because scientists in the past got racism wrong doesn’t mean we should cast a skeptical eye on science, this is another example of human error, and it’s something we can improve on—with science.

As we come to understand how we work, and how the world around us works, will we not gain greater insight into how best to exist within it?

Currently we cannot expect to make the right decision in every circumstance through the ‘weight of evidence’ alone. Take abortion—we don’t really know how to define when a life begins (nor do we know unequivocally when it ends), so any decision on this matter will continue to be subject to bias.

This does not mean there isn’t an answer. We just don’t have it yet.

If an interpretation is wrong, we’ll figure that out eventually, like we did with racism and gender bias. Looking back we’ll think the people of 2016 were illogical in other matters, but that is only because we will have more understanding than we do now.

Trusting in science is not the same as trusting an experts opinion—it’s trusting the process. We need to have faith that the scientific method, by raising hypothesis, testing them, and exploring the many creases in understanding, will eventually bring us closer to Rationalia.