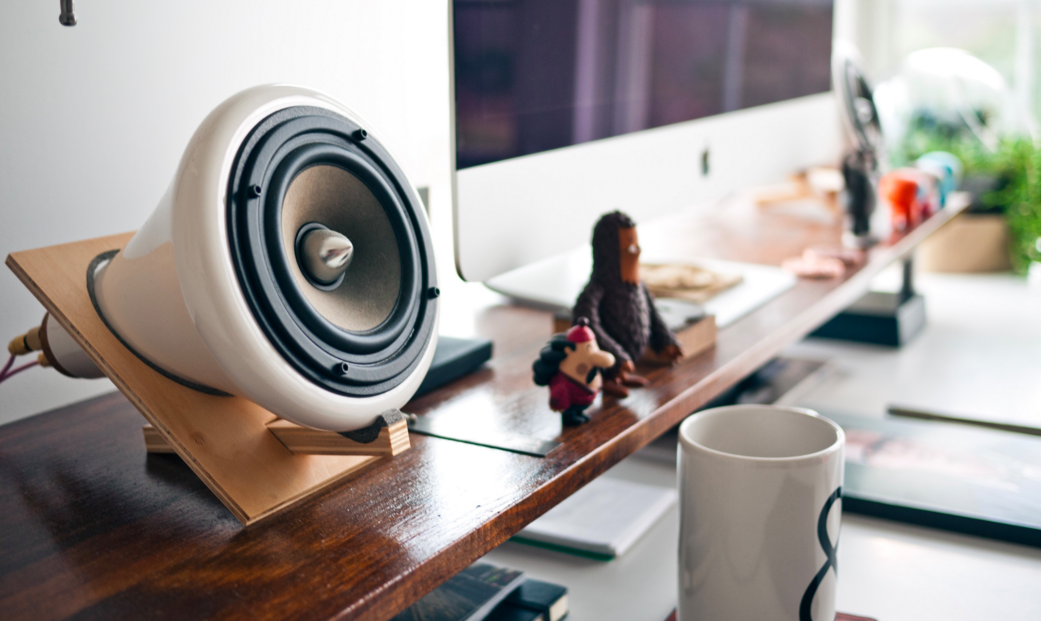 How Effective Is Background Music As A Learning Aid?

Music, in one form or another, makes use of the whole brain. This is because we use it in so many different ways and in such a variety of situations—sticking a pair of headphones on and drifting into your imagination; shaking your body in rhythmic synchronicity on a dance floor; picking up a guitar and shredding out virtuoso solos; belting out high notes to the backing track of Queen; and finally, using background music to help us get through our daily tasks.

In each of these situations, we use areas of our auditory cortex for listening, our motor cortex for movement, our language centers for singing, and the cerebellum for keeping the beat. It is, given the completely immersive aspect of music, no wonder that it can claw it’s way inside our memory systems with more vigour and staying power than almost anything else.

Everyone is an expert music listener. From a young age we start taking in the music of our culture—the specific rhythms, typical instruments, and unique scales that make up a particular style. Our personality also has a lot to do with our preferences.

“Being an expert listener, which most of us are by age six, involves having incorporated the grammar of our musical culture into mental schemas that allow us to form musical expectations, the heart of the aesthetic experience in music.” —Daniel Levitin

Our music tastes can change over time, but that musical form will likely remain an important stylistic underpinning throughout life. Whatever that style is, we enjoy it, it makes us happy, it motivates and empowers us.

Given this emotional upheaval, putting on some of our favourite tunes when we need to get to work is a natural and intuitively good thing to do.

This way of using music isn’t new, but it is misunderstood. Most people think that playing any music that you enjoy is an aid to learning or working, but the truth is it’s a little more complicated.

Does Background Music Help Or Hurt?

Generally, learning is an intellectually active pursuit, you want all your mental tools available, and music, despite it’s good intentions, can easily suck up those resources. As mentioned above, your brain devotes a lot of attention to music—despite how effective you might feel while you play it, chances are it’s undermining your mental ability.

Daniel Levitin, author of This Is Your Brain On Music, says in an article on Business Insider:

“You’re having so much fun that you feel more productive.”

Of course, feeling productive and being productive are not the same thing. In that same article the author points out a 2010 study that found people performed worse on a memory task when they had music going in the background.

When you listen to music with lyrics, you’re engaging the language centers in your brain. They can only do so much, so if what you’re working on requires you to read or write, lyrics are going to take away from your ability to do that effectively. If what you’re working on is more visually oriented, then the lyrics won’t be such a problem.

The more brain power you need in the task you’re doing, the less attention grabbing the music should be. If you find yourself singing or whistling along, it’s probably not helping. If the task is relatively simple or repetitive, the music can be more to your liking.

You might even put on some white noise, which is a sound composed of a range of different frequencies, or less technically, a constant “shhh” sound. Research published in the Journal of Cognitive Neuroscience suggests that white noise can aid learning, as it increases activity in the area of our brain associated with modulating dopamine and attention.

White noise can help to drown out other ambient noises such as traffic and background talking that would otherwise be a distraction. Another study found an increase in memory performance in monkeys with white noise in the background than low level ambient noise, while music lead to a decrease in performance.

The general consensus is that if you cannot escape a noisy environment, white noise is a good alternative, but if you have silence, well, it is golden. As much as I or anyone else love music, when it comes to the cognitively demanding activity of learning, it’s best to keep it to a minimum.