With unlimited choice comes unlimited ways to be disappointed.

The Fox and the Cat is an ancient fable that highlights this point.

In the story, the fox brags of his many tactics and maneuvers of escape, while the cat can only confess to having one. However, as hunters show up with their hounds, the cat quickly scrambles up a tree while the fox is left considering what to do, and gets caught.

This paints a bleak picture of freedom. While we all know and believe in the positives, we should take a closer look at the negatives.

Consider all the options we have for almost everything today.

We have a huge range of options when we consider what toothpaste to buy, which internet provider to use, which airline to travel with, what to have for dinner, even how to spend our spare time.

The intuitive belief is that this is a good thing, nobody wants to be forced into a decision when they could chose anything they want. But, there are a number of ways this selection can end up being a bad thing.

For instance, it’s not uncommon to want to make the best choice. We want to get the best value for our money, but that means we need to weigh all the options.

Considering the number of options, that can be a lot to ask of a single mind.

It leads to analysis paralysis, in which we become overwhelmed in trying to decipher all the different variables that go into our decision.

… the fact that some choice is good doesn’t necessarily mean that more choice is better. — Barry Schwartz

This raises a red flag around the notion of being a perfectionist. If we’re always trying to get everything out of every decision or action, too much of our time will be wasted contemplating and mulling over every excruciating detail.

2. Fear of Missing Out

The term opportunity cost is used in economics to define what we give up when we make one choice over another.

So if you head to the cinema tonight, the opportunity costs might include a delivered meal, a night at the bar with friends, or a quiet walk along the waterfront.

The opportunity cost of buying one toothpaste is all the other toothpastes we decided against.

Whatever option we choose has to compete with what we chose it over. And, given how many options we have in every aspect of life, that’s a lot of competition.

We might sit in the cinema, glaring at the big screen, and start thinking in the back of our mind, “would I have been better off doing something else?”

It’s very easy to imagine yourself having made a better decision than the one you did. But when all is said and done, there’s no point in regret, you need to accept it as a sunk cost and move on. 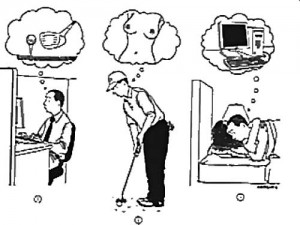 When we feel as though we could have made a better decision — even if we don’t know that it would have been — we feel guilty. We blame ourselves.

Adding more options causes us to raise our expectations for how satisfied we should be with the final result.

If we’re stuck with one option because there are no others, we can live with it, we know we have to accept it. If the result is disappointing, we can blame it on the world, the company, on society. It’s their fault there’s no other options.

But when we’re free to reject one choice in favor of another, not only do we expect to be more satisfied by the result, but when it doesn’t live up to expectations, we have no one to blame but ourselves. 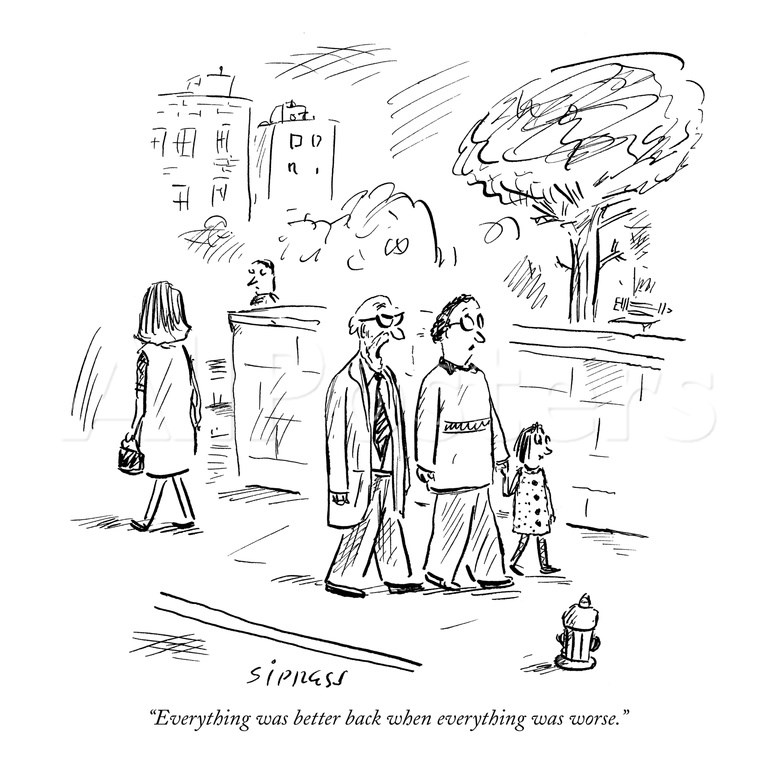 The world is growing increasingly complex, there are more channels for communication, for entertainment, for learning, for everything.

John Maeda notes in his book, The Laws of Simplicity, that one of the best ways to achieve simplicity is to find the right balance between what you need and what you don’t.

[Simplicity is] subtracting the obvious, and adding the meaningful. — John Maeda

Think about what you actually need. Structure and organize your day so that these are the only things you focus on, rid yourself of all the other clutter that weighs on your mind.

Something as simple as wearing the same clothes more often, so you’re not stressed in the morning trying to figure out an appropriate outfit.

Or eating the same breakfast so you’re not scrambling around trying to make something with disparate ingredients.

Some choice is a good thing, but that doesn’t mean that more choice is better. 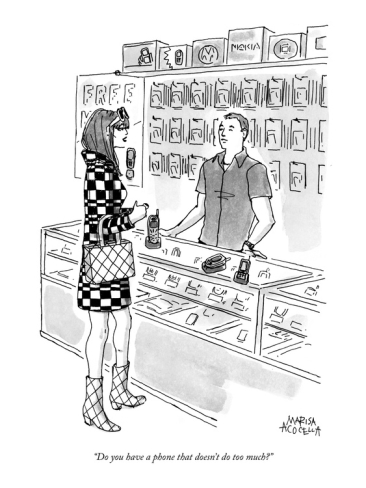 Satisficing is a term coined by Herbert Simon in 1956, as a combination of satisfy and suffice.

The basic premise is that with any decision you want to make, you should only think about what it is that you want to achieve.

When the first option comes by that meets your criteria, you take it.

This way, you’re not stuck striving to make it perfect, you’re not analyzing every little facet of the choice or thinking about all the other options.

You set the mark, and accept the first option that works.

The alternative to maximizing is to be a satisficer. To satisfice is to settle for something that is good enough and not worry about the possibility that there might be something better. — Barry Schwartz

We often become paralyzed by choice when we fear the risks of making the wrong choice. We don’t like to lose, and not picking the best option can be seen as a loss. It’s important to remember, however, that not making a decision is worse, sometimes we just need to act, to take a shot and go with our gut. 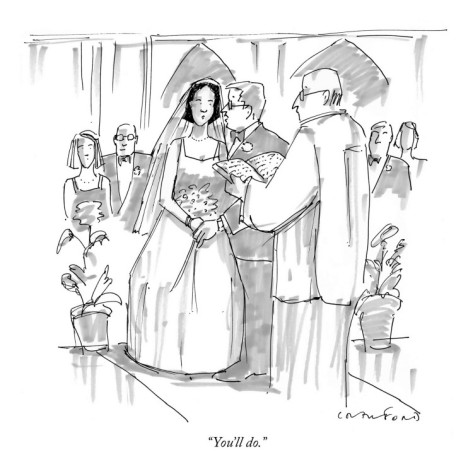 Having options isn’t the problem, it’s how we try to deal with them. It’s in our nature to want to make the right choice, but sometimes the right choice doesn’t need to be the best choice.

In the end, we’re better off the cat in the tree than the fox with the hounds.