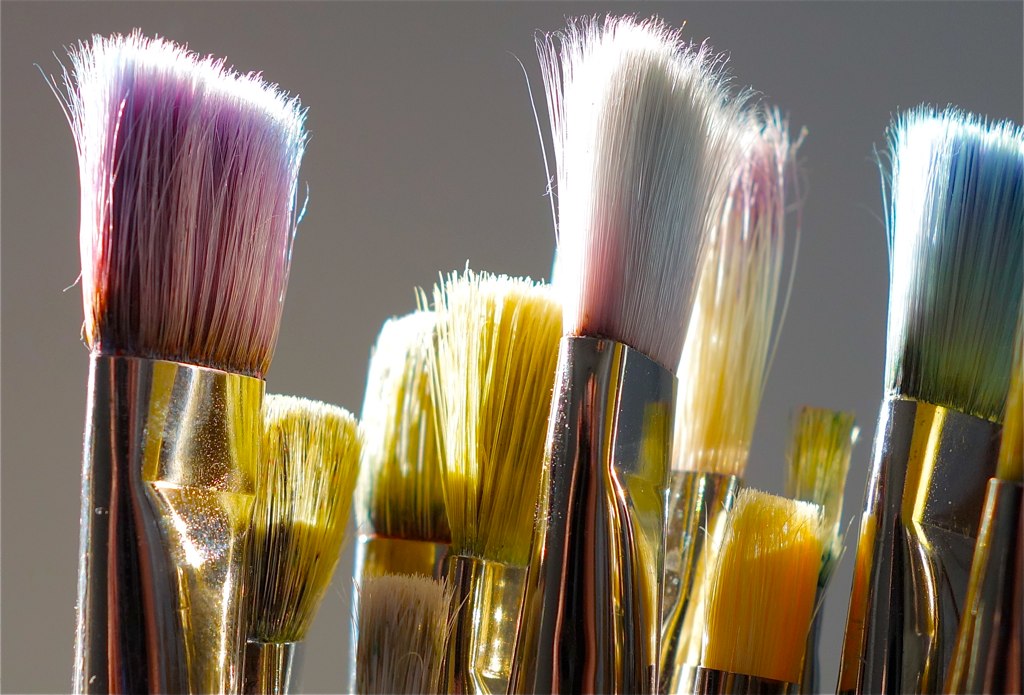 The Trait of Creative Genius

I maintain that creativity is something we all share. The ability to blend different ideas and concepts together into an arresting new form is a basic feature of being human.

Despite this, some are clearly more effective and driven towards this behavior. What is the factor separating the creative genius from the average creative joe?

In the 1960s, writers Truman Capote, Frank O’Connor, and William Carlos Williams, along with other scientists, architects, entrepreneurs and mathematicians, gathered together to live in a house on the campus of the University of California, Berkeley, where they would be studied by psychologist Frank X. Barron.

The researchers evaluated the lives, work, and personalities of the creatives over the few days they were there. They looked at everything from intelligence to mental illness, checking for links to creativity.

Carolyn Gregoire and Scott Barry Kaufman, authors of Wired to Create, mention in an article on Quartz:

The common traits that people across all creative fields seemed to have in common were an openness to one’s inner life; a preference for complexity and ambiguity; an unusually high tolerance for disorder and disarray; the ability to extract order from chaos; independence; unconventionality; and a willingness to take risks.

The openness to experience personality trait is one of the big 5, along with extraversion, conscientiousness, agreeableness, and neuroticism. Kaufman defined 3 types of openness in his doctoral dissertation:

Openness itself is linked to higher dopamine levels in certain pathways. This neurotransmitter is intimately involved in motivation; it cause us to want something, which makes it a key factor in the desire to actively seek out novelty.

Frank Barron and Donald MacKinnon went on to find a link between creativity and psychopathology, but also found that creative people scored well on measures of psychological health.

It may be because they engage with the full spectrum of life — both the dark and the light — that writers score high on some of the characteristics that our society tends to associate with mental illness. Conversely, this same propensity can lead them to become more grounded and self-aware. In openly and boldly confronting themselves and the world, creative-minded people seemed to find an unusual synthesis between healthy and ‘pathological’ behaviors.

Gregoire and Kaufman believe that rich inner life has a lot to do with the default mode network in the brain. This network consists of several regions of the brain that light up when we disconnect from the outside world, and instead use our minds eye to provide us with mental imagery.

The network oscillates with the executive network, which we use when we’re engaged in a task. The two cannot be used in unison — if you’re daydreaming, then you’re not focused on the task, and vice versa.

The creative brain is particularly good at flexibly activating and deactivating these brain networks, which in most people are at odds with each other. In doing so, they are able to juggle seemingly contradictory modes of thought — cognitive and emotional, deliberate and spontaneous. This allows them to draw on a wide range of strengths, characteristics and thinking styles in their work.

Personality is around 50% hereditary, meaning if you don’t exhibit the openness trait naturally, it might not be something you can ever truly adopt for the long term. That being said, we are versatile creatures, and the studies mentioned above at least point to certain activities we can pursue in those occasions we want to be more creative.

The first is to try new things, to aim for a variety of unusual experiences. Adopt the openness personality trait for a time, as this greater breadth of experience will give you more material to combine into creative ideas. It doesn’t mean your personality must change, it simply means ‘faking it’ until you get a result.

Many notable artists have echoed this idea–Steven Johnson, for example, stated “Chance favors the connected mind,” while Kerouac wrote that “The best teacher is experience.”

The second is to use you default mode network. This can be achieved by letting your mind wander, by breaking away from the outer world and exploring your imagination. There’s a reason we view “a-ha” moments as happening in the shower — because that’s when our minds wander.

Creative people need time to just sit around and do nothing. — Austin Kleon

What you’re left with is a back and forth between experiencing and contemplating, between exploration and solitude. We need to accumulate creative resources, and then sit back and mull them over in our minds.

You’re unlikely going to change your personality from who you are now into some psychopathological creative genius — but you will open yourself up to greater creative insights.