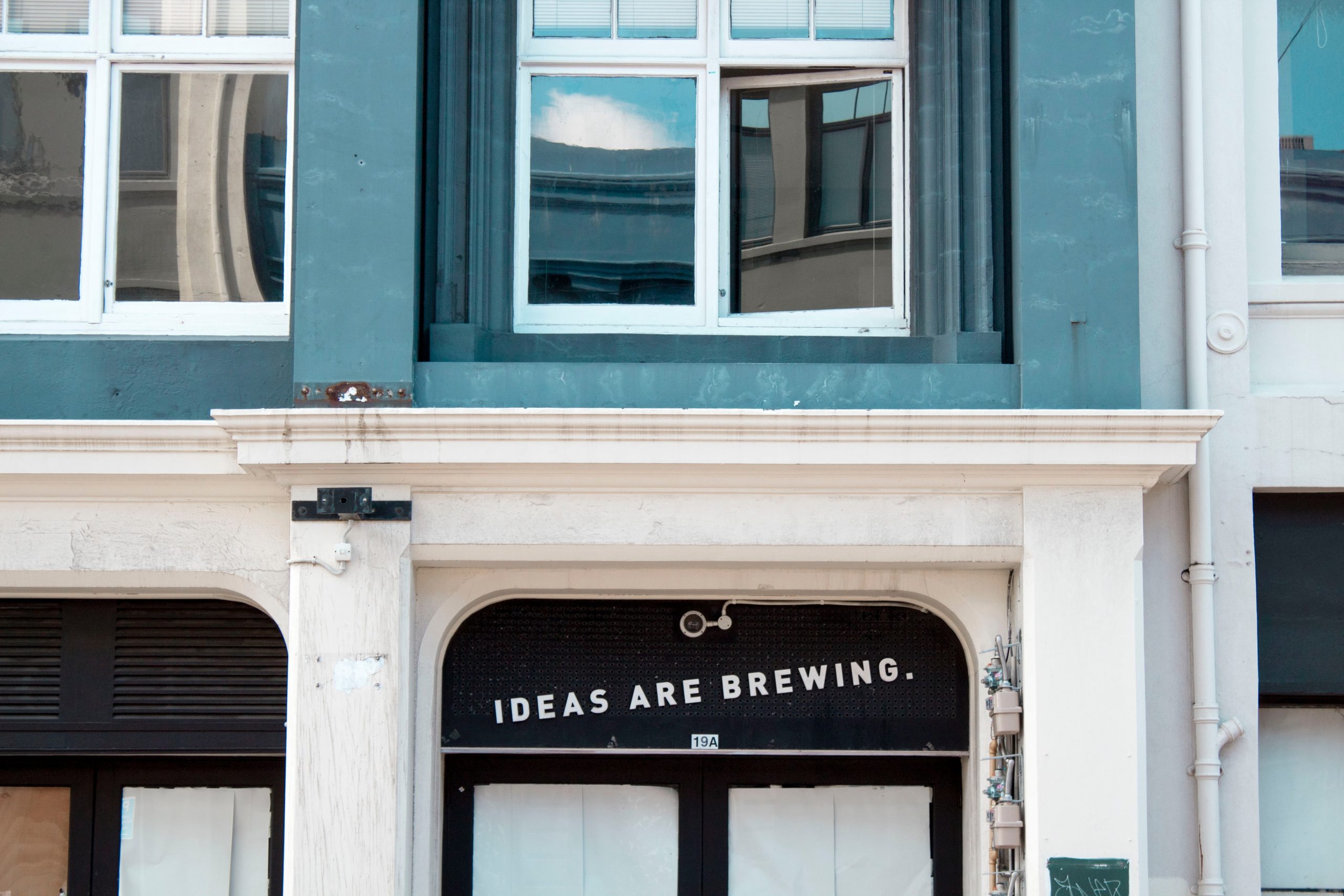 It’s always nice to have a good idea, but good ideas aren’t always easy to find. They’re often seen as something mystical, not reducible to a simple process but something that we wait and hope will burst up from the back of our mind.

This might be true to an extent. We certainly have insights when we least expect them, often when we’re engaged in another activity.

When we cannot wait for inspiration to strike us, we have to go looking for it. We have to turn to the more forceful approach of brainstorming and ideating.

To be successful in this pursuit, persistence is key, but commonly undervalued. One problem is that, like the strike of insight, we expect ideas to be easy. When it’s not easy, we confuse the difficulty for the quality of ideas.

When brainstorming ideas, we tend to call the search off before we’ve had the best of them.

A 1961 study found that better ideas appeared in the later stages of an ideation process than the earlier stages. The more ideas people came up with, the better those ideas were.

Likewise, a 2015 study concluded that “people may underestimate their creative potential in everyday creative tasks and that people may leave creative ideas on the table by failing to invest in persistence.”

Why do we stop? Another study from 1999 suggests that it’s not because we’re satisfied with our performance, nor is it because we stop enjoying the task—we stop when the growing effort required to conceive of ideas doesn’t scale with our expectations regarding the quality of those ideas.

We believe that by persisting we will only have to work harder for more mediocre ideas. Rather than waste that time and energy, it’s better to move on with what we have.

Creativity is about novelty as well as usefulness. The less obvious a solution is, the more creative we consider it. But in any ideation process, it’s generally the more obvious ideas that will arrive first.

In a recent study, researchers found that people expect creativity to decline over time, when it actually tends to rise. They called this the creative cliff illusion.

The authors hypothesised that people confuse creativity with productivity—that because it gets harder to think of new ideas, those ideas must not be creative. This reluctance to persist causes us to miss out on what might be our most creative ideas.

“[A]fter this initial flow of ideas, the process tends to slow down, novel associations are slower to form, and subsequent ideas are less frequent,” the authors write.“This increased difficulty of producing ideas is saliently experienced by idea generators, and we expect that they associate the productivity decline with a decline in creativity.”

It’s Not Easy Being Creative

Creativity might often be viewed more as an enjoyable jolt of insight than an effortful process, but in fact both insights and persistent effort can lead to good ideas.

If we prefer and expect the easier form of insights, we will be less likely to struggle through an ideation process and discover our best ideas. We will confuse difficulty for quality and stop when we should push on.

The good news is this effect is less prevalent in people who engage in creative tasks frequently and those who are made aware of the creative cliff illusion. Now that you know about it, you belong to the latter group, so next time you need to brainstorm a few ideas, remember not to stop just because things get difficult.