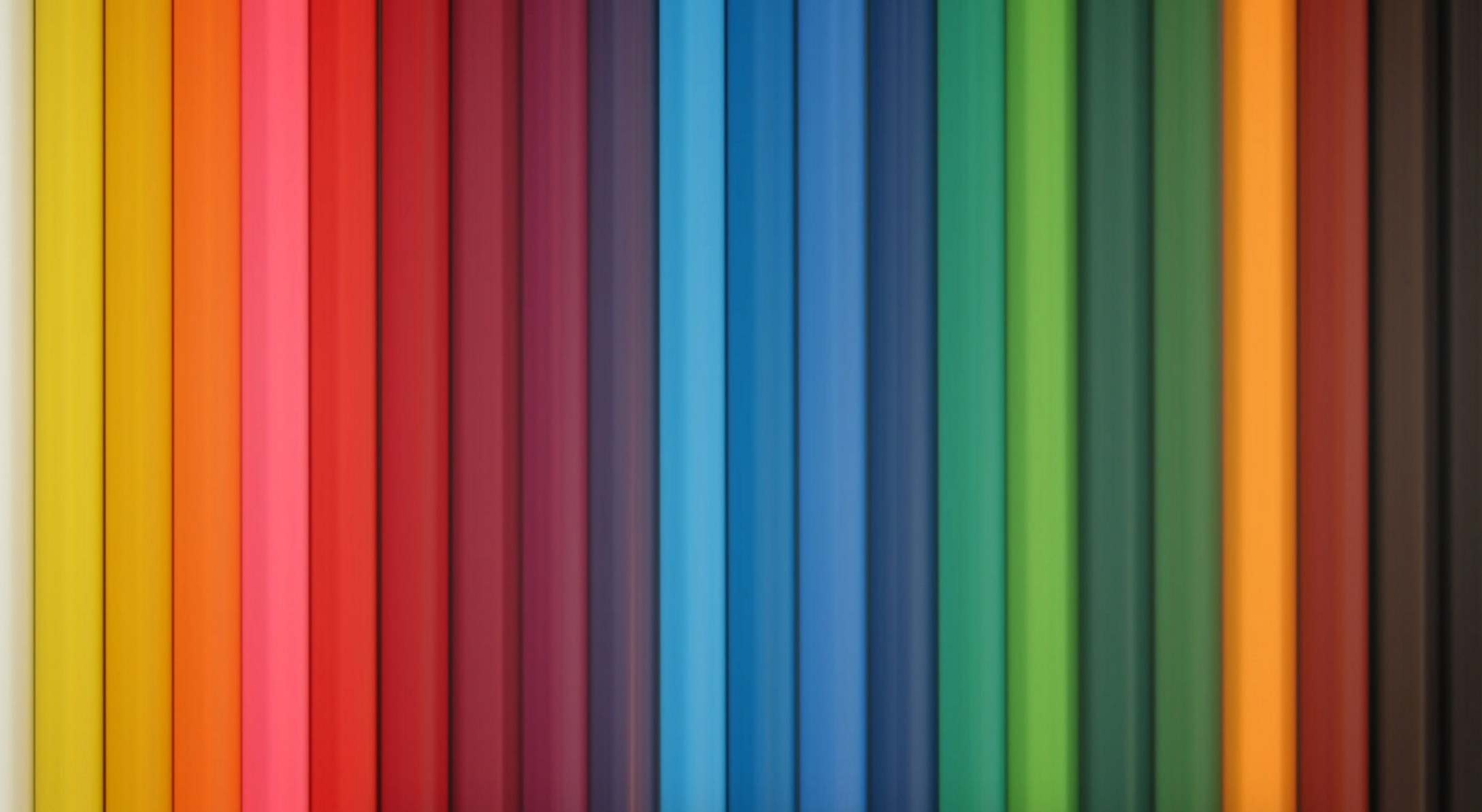 “Little do we see a tree exactly and completely with reference to leaves, twigs, color, and form; it is so very much easier for us simply to improvise some approximation of a tree.”

It seems an inevitable aspect of life that we categorize things. This is not only a tool we consciously use as an aid to understanding, it is a cognitive energy-saving strategy our brain’s are designed to employ.

Our brains are, for the most part, lazy. We rely on shortcuts, mental heuristics, which lead to biases and irrational decisions.

“A general “law of least effort” applies to cognitive as well as physical exertion. The law asserts that if there are several ways of achieving the same goal, people will eventually gravitate to the least demanding course of action. In the economy of action, effort is a cost, and the acquisition of skill is driven by the balance of benefits and costs. Laziness is built deep into out nature.”

Because these biases have not, in the past, lowered our chances of survival, they have remained.

In fact, many of them bettered our chances—in times when food sources were scarce, making the best use of what energy we had was essential; also, biases such as loss aversion—we fear potential losses more than we value equivalent gains—would have been beneficial to survival.

Yet today loss aversion causes to us fear far too much. As I mention in Connecting the Dots:

“Loss aversion has us playing it safe in events such as changing homes, asking someone out, public speaking, and all manner of new experiences. Because it often happens below the surface of awareness, we might be conned by our unconscious into thinking this is a rational decision, when instead we’re giving up a potentially greater gain.”

The brain is lazy in that it will consistently take the path of least resistance. If I were to ask you what 5 times 5 is, I doubt you’d count up in fives. Why would you when you have an intuitive answer burned into your mind through years of experience?

“The task of organizational systems is to provide maximum information with the least cognitive effort.”

Categorization is another such energy-saving product of the mind.

Who wants to remember every single species of bird instead of being able to recall the single category of bird? I know a new tree when I see one, despite perhaps never having seen that type.

Categorization allows us to interpret new information more efficiently, and when we can more easily classify new objects, we can more readily react to the environment.

The positives of categorical thinking outweighed the negatives—of which there are a few.

We inherently categorize race, color (both in regards to people and the color spectrum), and gender. We stereotype people. We categorize artistic genres, personalities, and subjects of study—physics and chemistry, for example.

Many of the things we divide are in fact spectrums, they overlap and interconnect in more ways than we give credit.

We divide test scores into pass and fail. We’ve divided the world into segments and sections. We divide ourselves at sports games, into political parties, and under religious/non-religious labels.

We still reap the benefits of categorical thinking in that we use it to lighten cognitive load and can use it to think about more information at a time. However, the negatives which were less of problem several thousand years ago are now causing us strife.

“… if objects we encounter are close enough to a given category, a kind of magnet kicks in, ‘effectively pulling them toward the prototype,’ as one researcher put it. … this tendency toward order is on par with what we’d expect. We have to reduce the messy world to manage it. But resolving something—fitting it into a mental box—also means that you stop scrutinizing it. Recognition means closure, and it marks the end of thinking, looking, and listening.”

Can we have the benefits without the drawbacks, or are they one and the same? Inseparable?

Surely at the very least we can improve upon it. I believe that would require us to be clear and knowledgeable about which divisions are true to nature and which are defined by us, and to make sure that we think about why we’ve decided upon these distinctions. This will require work, but as with the multiplication system, perhaps practice will eventually lead to effortlessness.

Let me know what you think in the comments section below.

“To better organize our mind, we need to know how it has organized itself.”