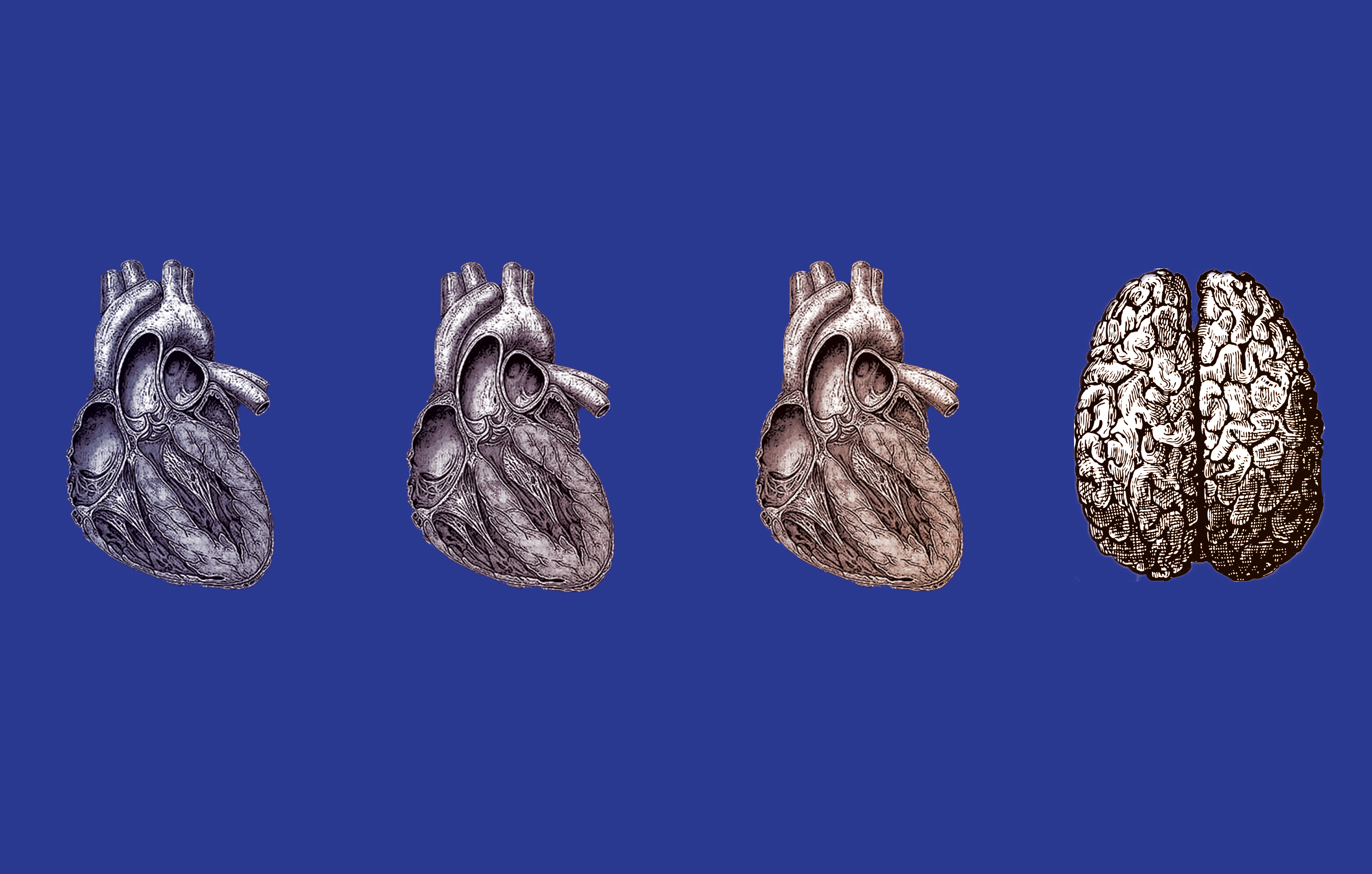 Sometimes the role of design is to be invisible. Not literally, but in that it should be so easy to process that instinct alone can guide people. Everything should be so clear and obvious that thinking isn’t required.

It feels good when we can get by on intuition. You push the door and it swings open, you find your keys right where you left them, you go to pay and have just the right amount of cash. All is well with the world.

When things go wrong our mind is knocked out of rhythm. Suddenly we have to think about something, and mental effort isn’t the most pleasant of experiences. Our expressions generally reflect our emotional state, now think of the face you make when you are under a heavy cognitive burden.

An environment that lets a mind glide through effortlessly is more likely to be remembered fondly. As Steve Krug writes in ‘Don’t Make Me Think,’ “It doesn’t matter how many times I have to click, as long as each click is a mindless, unambiguous choice.”

But this balance between instinct and cognition goes beyond pleasant experiences and into judgements of truth and confidence. Effort can do more than tarnish the experience.

In Thinking Fast and Slow, psychologist Daniel Kahneman made a distinction in the way the mind works. System 1 is fast and effortless, it’s responsible for intuition, habit, and instinct. System 2 is the slow and effortful alternative, it’s what we use to think things through, perhaps logically, but not necessarily.

He called System 2 lazy. Unless it has a reason to do so, it will rely on the suggestions and recommendations of System 1. And those suggestions come early and often. For example, here’s a question from Kahneman’s book:

You likely experienced a quick response of 10 cents. But did you trust it? It is only through more effort that we can arrive at the correct answer of 5 cents. The difficult question is figuring out what makes us realise that the intuitive response is worth questioning.

It makes sense to rely on our gut responses when they are derived from experience, and are in domains that are stable and regular enough to allow for prediction. Intuitions for chess masters are probably fairly reliable; intuitions in the stock market not so much.

Yet some research suggests that the confidence we have in our intuition is related purely to the speed at which it is processed. The quicker an answer or impression appears, the more we trust it.

Psychologists call the speed at which we can process certain information ‘processing fluency.’ Adam Alter and Daniel Oppenheimer write in their paper:

“Whether a stimulus is easy to perceive visually, easy to process linguistically, easy to retrieve from memory, or semantically activated, people believe that it is truer than its less fluently processed counterparts.”

By changing the colours of text and its background, researchers were able to use contrast to adjust the reading difficulty. When they asked people to judge the truth of certain statements, such as ‘Osorno is in Chile,’ the highly visible statements were rated as truer.

This fluency effect can lower our chances at spotting errors. For instance, when asked, ‘how many of each animal did Moses take on the ark?’ the clarity of the font is enough to influence the answer — when it’s clear, more people answer with 2; when it’s unclear, more people realise Moses didn’t take any animals on the ark, Noah did.

Research coming at things from the side of effortful thought has added support to the notion that easy is better. For instance, while most of us prefer the freedom to choose, people are generally happier picking from a selection of 6 jams than they are from 24.

When two groups of people were asked to recall either 6 or 12 instances in which they were assertive, those who remembered more subsequently rated themselves as less assertive. Despite ending up with more examples, the difficulty in thinking of those last few gave them the impression they weren’t that assertive after all.

Unless it’s in the service of a personal goal or challenge, people generally don’t like to invest much effort. When things can be achieved quickly and with little thought, our experience is felt more positively, but we also open ourselves to the possibility of missing important details and trusting in something we perhaps shouldn’t.

There are ways this could be used for evil. If thought can be to some extent curbed by design, perhaps we can be led to do things that are less in our favour, such as agreeing to terms we wouldn’t normally agree with, or being convinced of fake news and misinformation.

Yet a great deal of the fluency effect rests upon prediction. People do what they do for a reason, and they have expectations about how they’re going to do it. As long as what they expect to happen happens, they won’t necessarily think much of it. Subtle nudges may work in such a case. But if pushed too far expectations will come up noticeably short, forcing a critical eye upon the mistake, and introducing cognitive effort.

It’s not that surprise can’t lead to positive experiences. The familiar does get boring and so some novelty and change can be welcome, provided people feel better off for having dealt with it. Yet while people can enjoy putting in some mental effort, they prefer choosing where they place it.