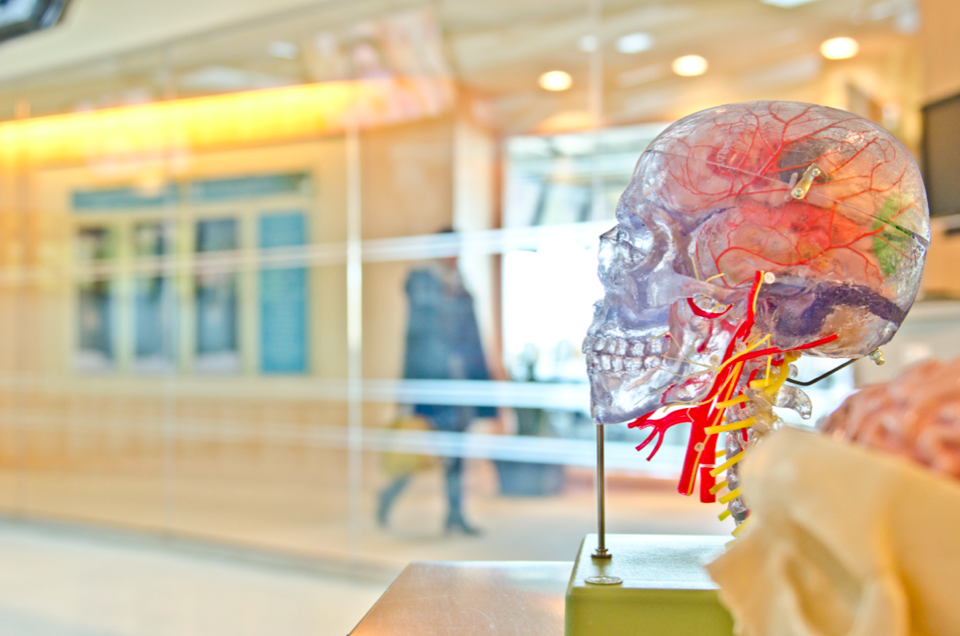 For serval years now brain training applications for smartphones and computers have claimed to improve our mental abilities. The purported benefits include a better working memory, improved problem solving abilities, and greater focus.

What research has found, however, is that these games really don’t do that much. They might be enjoyable, but in terms of improving any mental ability, they only seem to make you better at that game. The skills don’t transfer to anything outside of the specific activity you practice.

Despite this, the apps are hugely popular—Luminosity alone has over 50 million users.

In October 2014, a statement from the Stanford University Center on Longevity and the Berlin Max Planck Institute for Human Development claimed there was no significant evidence of these benefits—this statement was signed by 70 of the world’s leading cognitive psychologists and neuroscientists.

We object to the claim that brain games offer consumers a scientifically grounded avenue to reduce or reverse cognitive decline when there is no compelling scientific evidence to date that they do. The promise of a magic bullet detracts from the best evidence to date, which is that cognitive health in old age reflects the long-term effects of healthy, engaged lifestyles.

Cognitive health in old age is a growing world wide concern, but where brain games fail, there are other solutions. The statement mentioned the positive effect of healthy, engaged lifestyles, and this is where proper scientific evidence comes in.

One study looked at 674 elderly New Yorkers and found that a Mediterranean style diet was associated with greater brain volume—the researcher’s also noted that higher fish and less meat intake the key factors.

Among older adults, [Mediterranean diet] adherence was associated with less brain atrophy, with an effect similar to 5 years of aging.

While exercise has many great benefits, certain types of exercise have been shown to improve brain health, specifically by promoting an increase in a protein called brain derived neurotrophic factor, or BDNF.

BDNF helps to encourage the strength and growth of neurons, especially in the hippocampus, making it an essential element of learning and mentally improving. A recent study found that running was the most effective activity for boosting BDNF, while weight training and high intensity interval training didn’t show any meaningful changes.

Sleep loss leads to rather devastating effects on memory and cognitive ability. Simply passing the hours of the day can lead to mental fatigue—one study found that children taking tests faired better in the early hours, and got progressively worse later in the afternoon. At the extreme people that suffer severe sleep loss can show signs and symptoms similar to Alzheimer’s disease.

Aiming for around 8 hours sleep each night is a good goal, but one particular tip—especially in this age of productivity—take breaks. Whether that means going for a walk, socializing, meditating, or taking a nap—they all work wonders for your focus and energy.

While a little stress here and there can be a good thing, continued psychological stress is anything but. Stress quickens the aging process through the release of certain hormones—adrenaline and cortisol—and can wreak havoc on your happiness, energy, and focus.

The good news is there are techniques to lower stress that, when coupled with exercise and a good diet (see above), can slow or even reverse the negative effects:

Plan and organize—a lot of stress results from being in a state of disarray; play some good music; get away from your devices; meditate (more below); do one thing at a time—trying to spread your attention over too many tasks is impossible and mentally destructive; socialize—it can be through a sport or over a beer; go for a walk; have sex; squeeze a stress ball.

Meditation has been around for thousands of years, but it’s only relatively recently that science has begun to unearth the powerful benefits. Practicing meditation has been shown to improve our ability to focus, reduce stress, and improve memory, among others.

The great thing about meditation when compared to the other points on this list—it requires very little of you. All you have to do is sit down and focus on your breath, when you become distracted, you calmly acknowledge the distraction and bring your focus back to your breathing.

Everybody should want to improve their minds. While it’s good to see so many people adopting brain training games in an attempt to do so, it’s unfortunate that this is an ineffective method.

To truly train your brain requires more effort, it requires a focus upon more aspects of your health than a single game can provide. Those brain games do allow you to get better, but only at the games themselves—if you want to improve all-round, you should try some of the tips mentioned here, that science has backed up.