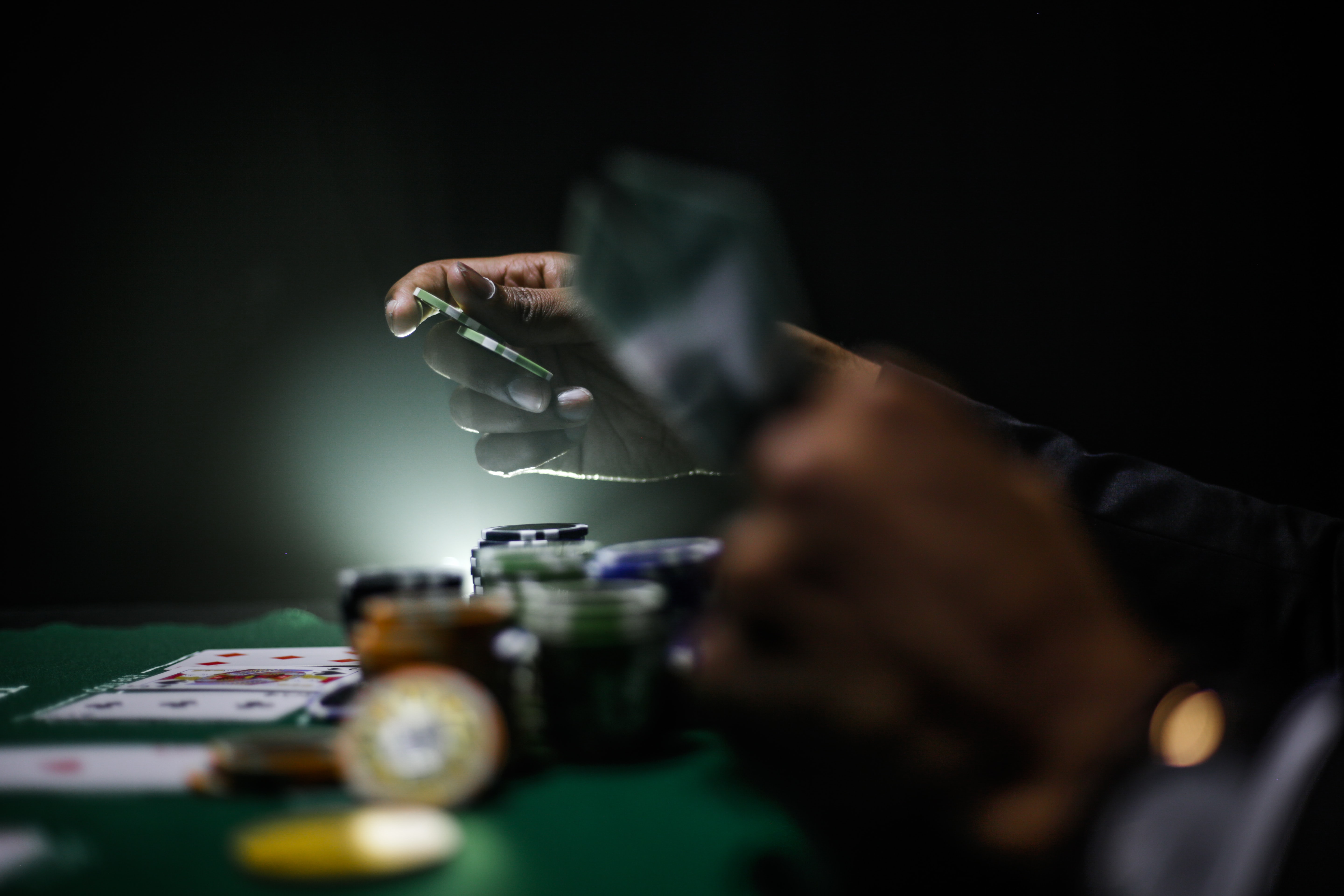 Betting on an Uncertain Future

Certainty is a funny thing.

You can ask someone whether anything in life can be known without any doubt — are we living in a simulation? Are other people conscious? Were all your memories just deleted and replaced with new ones? — and that person is likely to get all philosophical and say no, we can’t be sure of these things.

Yet that same person will then tell you that they have no doubt who will win the Superbowl. If it’s not who will win, then after the fact, they’ll tell you exactly why the winner won.

Our minds tend to think in absolutes and assign undue confidence to our predictions and interpretations. Once we’ve made our mind up, we can be rather stubborn and dogmatic.

This can get in the way of learning and refining our decision-making skills. It’s important to foster a certain respect for the uncertainty of life, the role of luck, and a recognition of our own self-deception.

Most of our decisions are made under some uncertainty. The world is a messy, complex playground, where data abounds and lives interact in unforeseeable ways.

“The individual is becoming a tiny chip inside a giant system that nobody really understands.”

When our decisions depend on the stability and reliability of systems that we’re not in control of — traffic, internet, weather, electricity, stocks, sports, other people — then our decisions, even when we make the right ones, can be thwarted.

Annie Duke likens life to a game of poker, and compares it to chess.

In chess, there’s no luck. There’s no hidden information — you see all the pieces, you know all the rules, and each participant follows them. Outcomes in chess are tied directly to decision quality.

In poker, there are more unknowns. Everybody get’s different cards that are determined by the shuffle. You only know what cards you have, and how well they match the cards as they appear on the table. Beyond that, you guess at what cards other players have, and whether or not they’re bluffing.

For that reason, some good hands will lose, and some bad hands will win. Just like life — even when you’ve done everything right, things can go wrong.

“We are uncomfortable with the idea that luck plays a significant role in our lives. We recognize the existence of luck, but we resist the idea that, despite our best efforts, things might not work out the way we want. It feels better for us to imagine the world as an orderly place, where randomness does not wreak havoc and things are perfectly predictable.”

When we treat each decision as an attempt to find the best odds — not the perfect solution — we can end up making better decisions. Recognising our uncertainty, assigning a probability to it, helps us calibrate our expectations.

It also keeps us from becoming close-minded. When we are too sure of ourselves, we’re likely to reject outside information or opinions outright, rather than slightly adjust our views or perhaps even change our mind.

“Successfully thinking in shades of probability means roughly identifying what matters, coming up with a sense of the odds, doing a check on our assumptions, and then making a decision”

A good way to promote probabilistic thinking is to place a bet on our decisions. Don’t just make a decision, consider how confident you are and estimate how much money you would put on the outcome. If you’re particularly brave, get a friend to hold you to it.

This betting approach was taken up by economist Anna Dreber and others. In response to psychology’s reproducibility trouble, they decided to set up a betting market for the reproduction of 100 studies from 2008.

They found that when experts simply picked which studies they thought would be reproducible, they were right 58% of the time. However, when the researchers had $100 each to buy or sell stock in different studies, accuracy grew to 71%.

Putting more skin in the game puts pressure on us to do a gut check. It’s too easy to arrive at a conclusion that wasn’t properly thought through, putting something extra on the line makes us think a little harder.

Nassim Nicholas Taleb writes in Skin in the Game:

“When there was risk on the line, suddenly a second brain in me manifested itself, and the probabilities of intricate sequences became suddenly effortless to analyze and map. When there is fire, you will run faster than in any competition.”

Thinking in absolutes is the lazy approach.

It’s easy to form an opinion, but much harder to doubt. It’s easy to think of what we know, but more difficult to recognise what we don’t. It’s easy to make a choice when there’s little on the line, but challenging to have something at stake.

After the fact, something either happened or didn’t happen, was right or wrong. Before the fact, you only have possibilities. Believing one of them as certain is to jump the gun — you might get lucky and be right, but on the whole, your decisions will improve when you admit the unknown.